The four stars have been voted as the most popular actors and actresses in Korea! 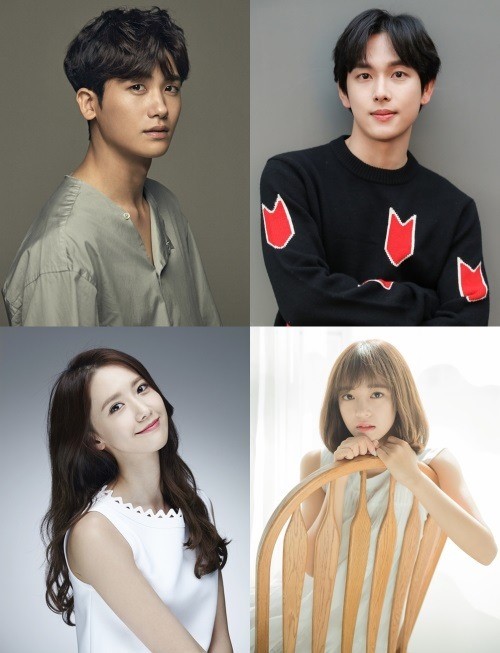 '1st The Seoul Awards' selected 4 popularity award winners based 100 percent on mobile fan votes both in Korea and overseas.

In the male category, Park Hyungsik, who starred in 'Strong Woman Do Bong-Soon,' won the 1st place. He received 48.27 percent of the total vote, proving the fact that he has won the hearts of the public.

Another male winner is Lim Siwan, who also happens to be from the same idol group as Park Hyungsik. Lim Siwan starred in the film 'The Merciless' with an outstanding performance, taking himself to the Cannes International Film Festival. He is currently serving in the military.

In the female category, Girls' Generation's Yoona won the 1st place with 30.8 percent of the vote. She made a successful debut in big screen with 'Confidential Assignment.'

The second place went to Kim Sejeong, who had 27.34 percent of the vote. She debuted with 'School 2017' in which she portrayed an energetic and cheerful high school student.

Meanwhile, the first 'The Seoul Awards' begins on October 27 in Kyunghee University in Seoul.