Ahn Tae Hwan played the lead role in the music video for Lim Chang Jung's new song 'Do You Know Her.' He is the male lead for one of the episodes within the MV, which shows different couples' breakups. Ahn Tae Hwan played a man whose lover cheated on him. 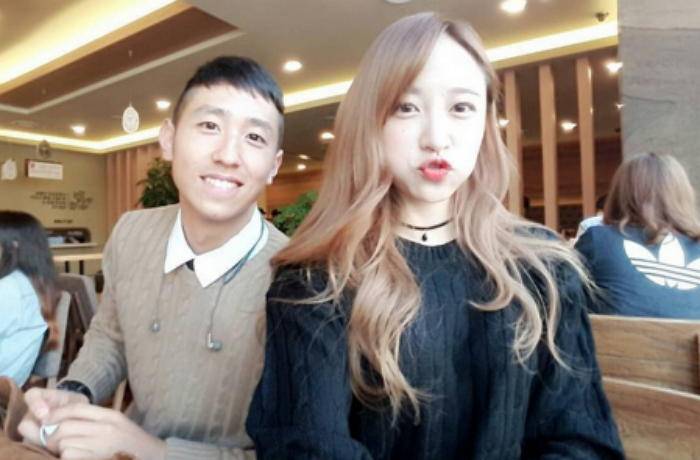 Previously, Ahn Tae Hwan appeared in KBS pilot entertainment program 'We Are Siblings' when he was serving in the military. His handsome appearance drew attention from many viewers.

Meanwhile, EXID is making a comeback on November 7. 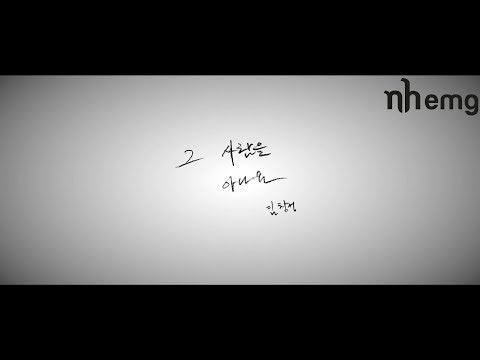