'Witch' Ideum & Jinwook are threatened with a knife! [Witch at Court]

Ideum and Jinwook put themselves in extreme danger during their investigation.

In the previous episode, Choi Hyeontae, a child sex offender, was released from prison after completing a 5-year sentence. As soon as he got out, he kidnapped his own daughter, Areum. Ideum and Jinwook went out to track him down.

In the upcoming episode, Ideum and Jinwook bust into the criminal's hideout and confront the man wielding a knife in his hand.

In the still photos, Jinwook is enraged at Hyeontae for hurting Areum once again after 5 years with no sign of repentance. Ideum and the section chief Seokchan are holding Jinwook in his arms and trying to cool him down.

Hyeontae has lost his cool as well. He is pointing a knife at Jinwook as if he's about to stab him in a second. When Hyeontae flies himself at Jinwook, Ideum gets in front of Jinwook to protect him. Then she falls to the ground.

Later Jinwook and the section chief manage to subdue Hyeontae. But where did Ideum and Areum, who was kidnapped, go? Stay tuned! 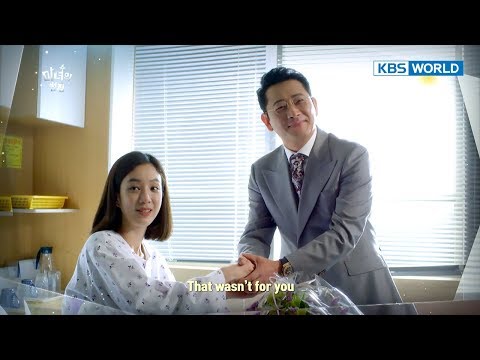