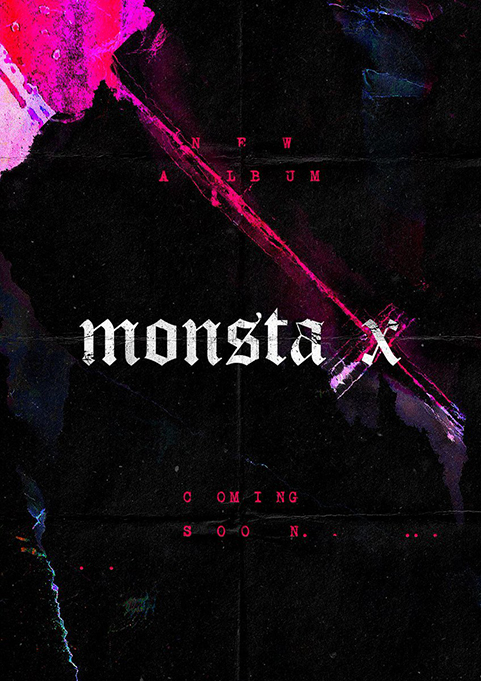 According to the agency, prior to the release of the fifth mini-album, members' individual concept images, music video trailer, and highlight medley are going to be revealed sequentially as part of the comeback promotion.

MONSTA X released the repackage of its first full album, 'SHINE FOREVER' in June. Since then, they had 18 concerts in 16 cities in 11 countries.

MONSTA X will drop its 5th mini-album on November 6th.

Check out the new teaser images along with the previous ones for MONSTA X's upcoming album! 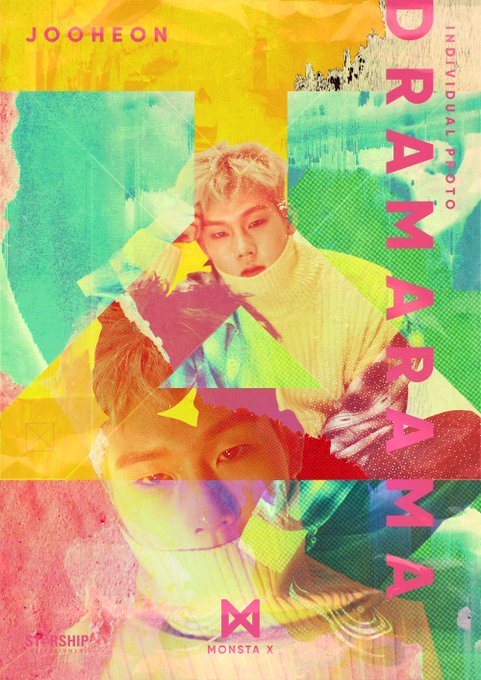 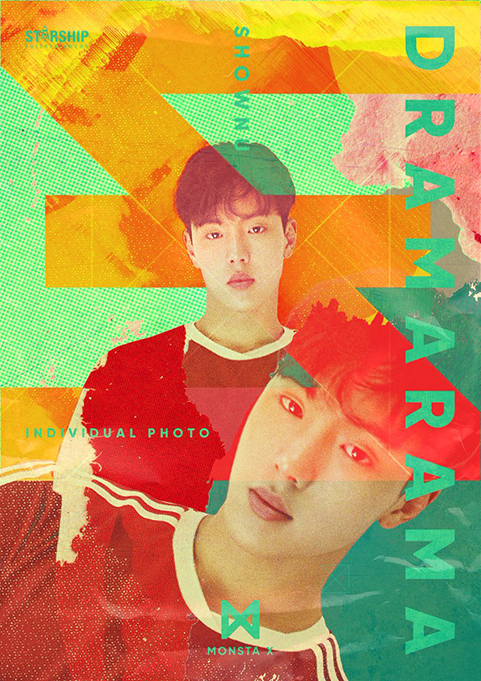 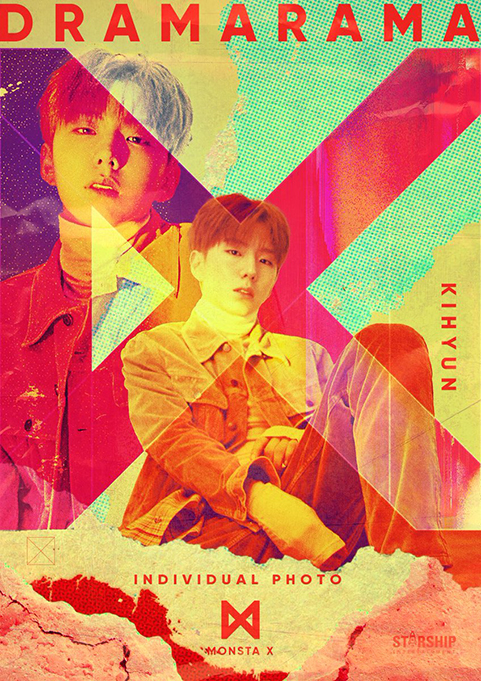 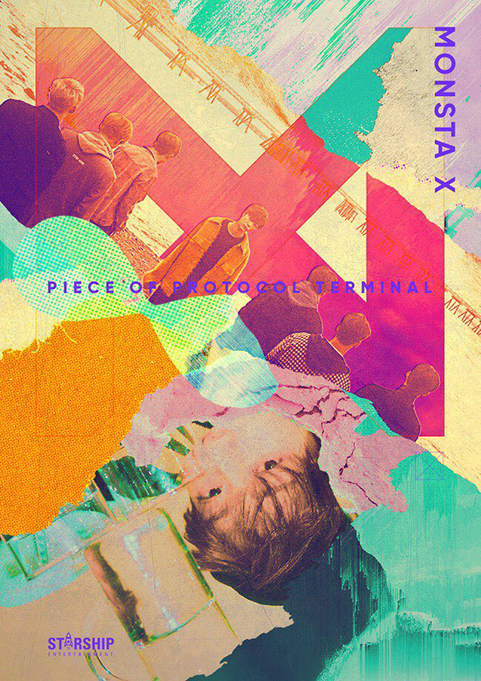 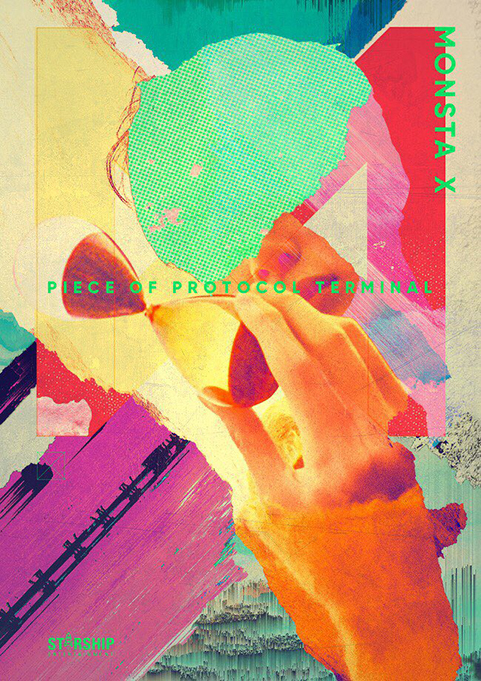 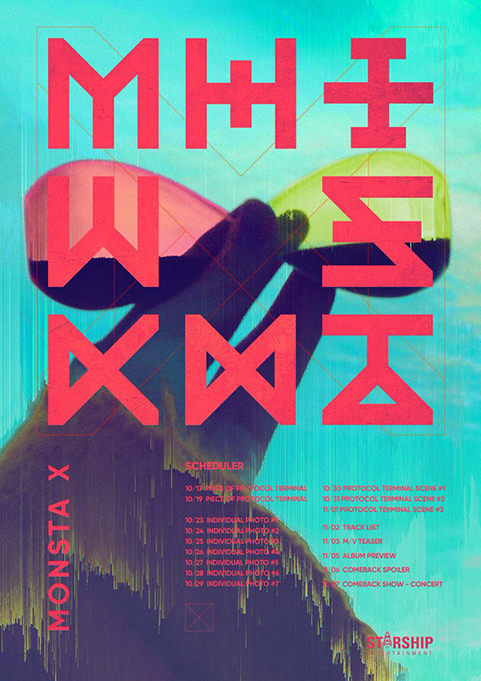