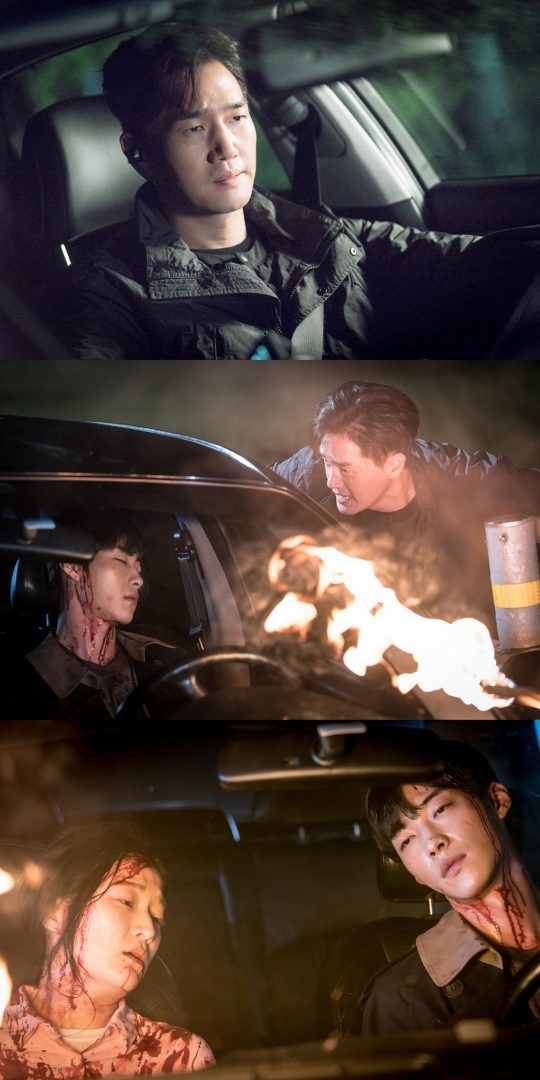 Kangwoo and Minjun discover the fact that the insurance agent Lee Miran is alive. Lee Miran is the one who planned the insurance for Kim Beomjun, Minjun's brother, who is known to have carried out a suicide flight for insurance money. She is also related to Lee Suo's wife Kang Eunju.

Lee Miran was known to have committed suicide after the plane crash. However, it was revealed that she is alive, and hidden truths behind the plane crash are about to be unveiled.

Meanwhile, the still photos of tonight's episode showMinjun inside a burning car. Blood is dripping down his face, and he seems to have lost consciousness. How did he end up putting himself in such danger? Lee Miran is also found inside the car with Minjun. Kangwoo was chasing after her, and how did she end up with Minjun instead?

Lee Miran is the first link to the truth behind the plane crash. When Kangwoo and Minjun learn Miran's secret, they will face a truth that's beyond imagination. 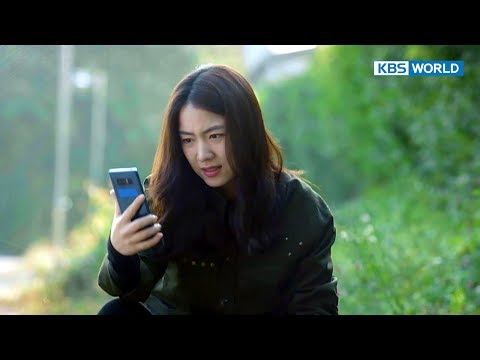