'Happy' Censorship on skin exposure tightened because of Lee Gikwang? [Happy Together] 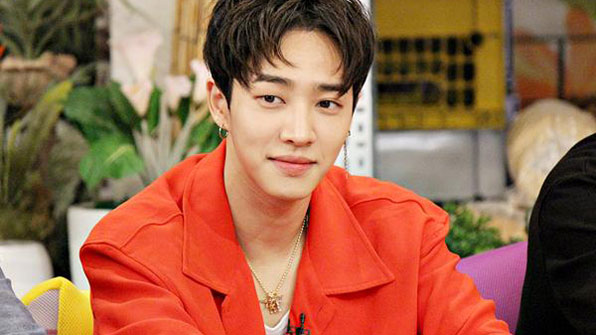 Lee Gikwang talks about how he used to take off his shirt on stage, which was his trademark performance. He says, "At the time, my body was pretty nice. I thought it was a pity to see it alone." He takes great pride in his body! However, he says he refrains from taking his shirt off now and tells the story behind it.

He says, "I went on stage wearing a shirt and suspenders. When I took off my shirt, I only had suspenders on me, and I got a nickname, 'Fisherman Gikwang.' What was worse, since I was dancing intensely, one of my suspenders fell. After the show was aired, a new regulation that bans both nipples from appearing on television was made." He adds that his agency ordered him to refrain from exposing his skin.

Lee Gikwang is known to be close to Park Myung Soo. Stay tuned to see the hilarious chemistry between Gikwang and Myung Soo on the show!