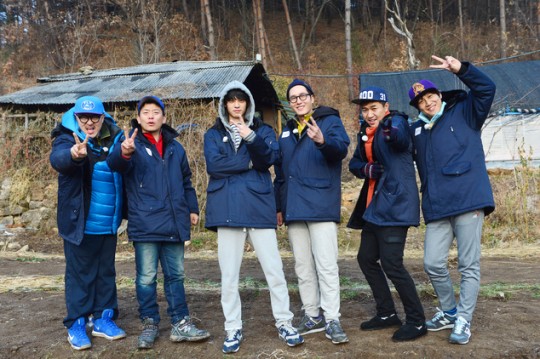 Kim Joo Hyuk was involved in a car accident on October 30 around 4:30 p.m. He was rescued from his car and taken to the hospital, but he passed away around 6:30 p.m. The police has decided to conduct an autopsy to determine the exact cause of his death.

The staff of '2 Days & 1 Night' released an official statement expressing their condolences for Kim Joo Hyuk's sudden death. They said, "All the cast members and staff are feeling tremendous grief at the shocking news regarding our everlasting member Kim Joo Hyuk. We offer our sincerest condolences from the bottom of our hearts." 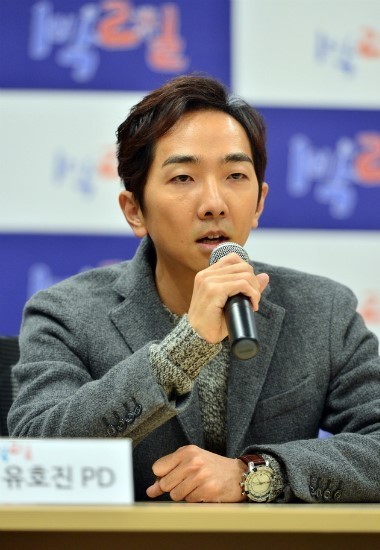 On the morning of October 31, Yoo Ho Jin shared a photo of Kim Joo Hyuk on his Instagram with no comments. The photo, which was taken during '2 Days & 1 Night' shoot, shows Kim Joo Hyuk smiling brightly at a beach. Yoo Ho Jin was the director of 'Two Days and One Night' from 2013 to 2016, during which Kim Joo Hyuk appeared on the show. 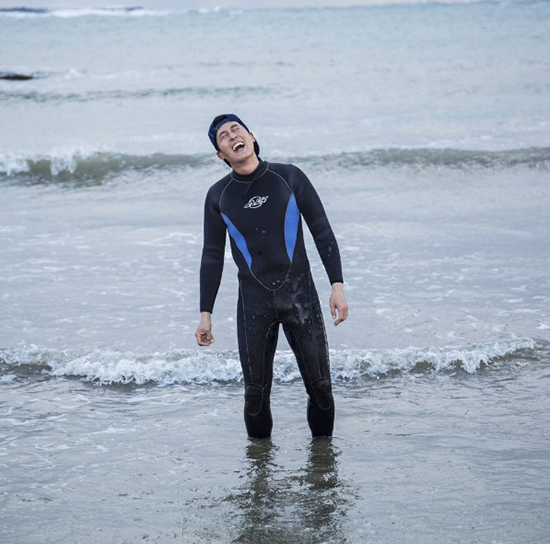