We often watch dramas with English subtitles on KBS World. Of course, the names of the dramas are also in English. Today, let's learn the Korean titles of 4 dramas airing on KBS World!

Ma Ideum (cast. Jung Yeowon) is a materialistic female prosecutor who does not hesitate to use personal attacks, fabricate evidence, and incite perjury in order to win her case is assigned to special task force for sex crimes. Yeo Jinwook (cast. Yoon Hyun Min) is a newbie prosecutor also joins the task force, and together they solve crimes with a grudging chemistry. 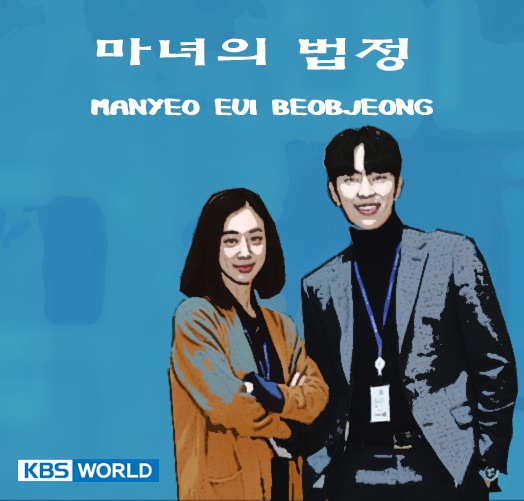 2. The Secret of My Love

The Secret of My Love is a 2017 KBS drama series starring Song Chang Eui, Kang Se Jung, Kim Da Hyun and Park Jung Ah. A man desperately wants to be "real," so he puts on a "real" mask. A woman wants to be loved so much that she throws out her younger sister and replaces her. The drama shows the struggles of these two man and woman who look for ways to find true happiness in their lives. 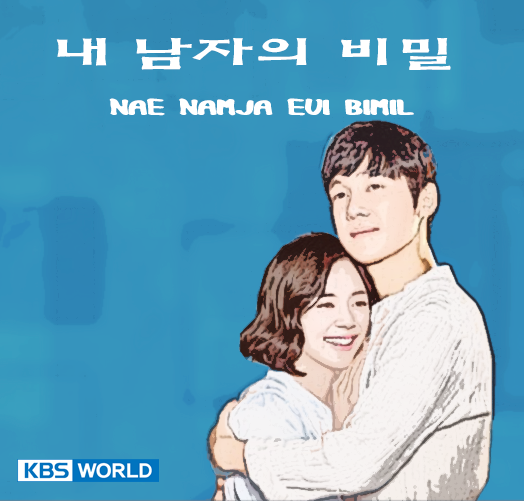 My Golden Life is a story about Seo Jian (cast: Shin Hyesun) life in a poor family, the frustration of injustice and social inequality. She  has a chance to rise in status and a man who finds happiness in her. 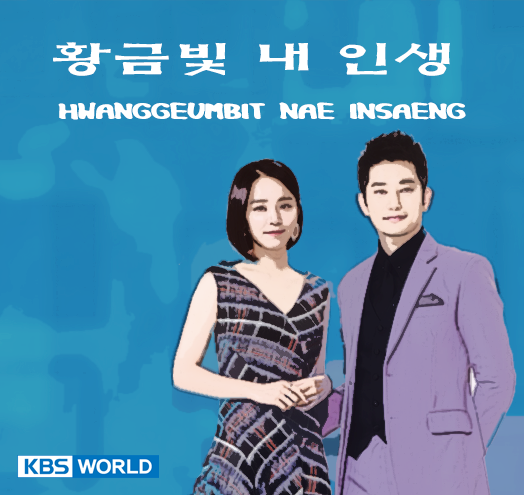 Kim Jihyuk (Cast: Kang Jihwan) born as an orphan and lived a "third-rate life" before deciding to turn himself around and work himself to the bone, with humble dreams of owning his own restaurant. He gets entangled in a plan to save the life of Kang Dongseok (Cast: Choi Daniel), a chaebol heir who needs a heart transplant, and is told that he is Dong-seok's older brother and begins a lavish new life in that world... and then later learns that it was all a lie 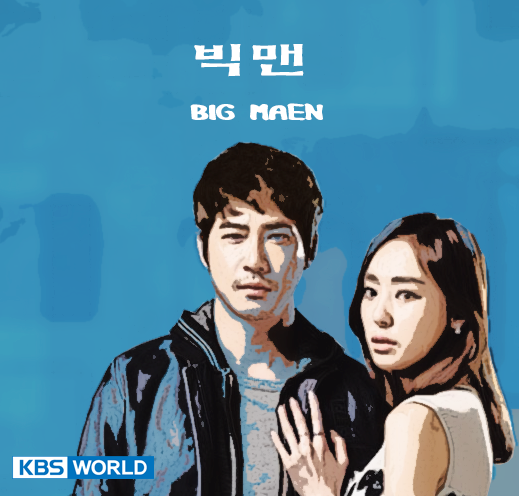