Will they bring another sensation following 'Red Flavor'? 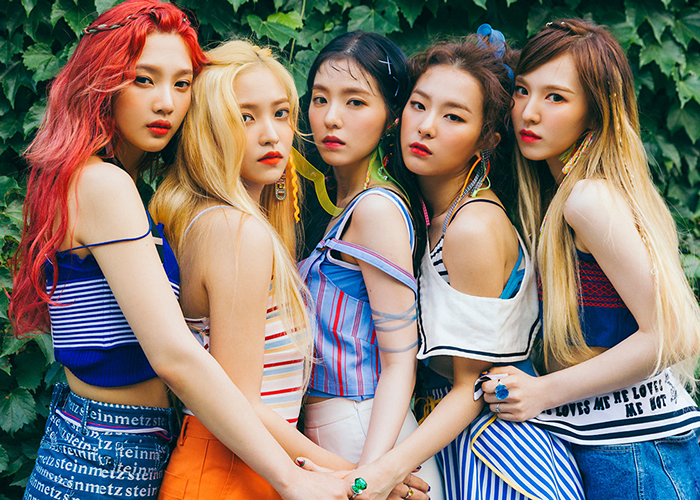 It's not an exaggeration to say that Red Velvet ruled this year. In February, they promoted 'Rookie,' and in March, they released 'Would U' through SM Station.

Then in July, they swept the charts and became a sensation with 'Red Flavor.' In August, they released a remake version of Yoon Jong Shin's 'Rebirth' through SM Station.

According to SM Entertainment, Red Velvet is preparing a new album with the goal of coming back in November. The exact date of the release has not been decided.