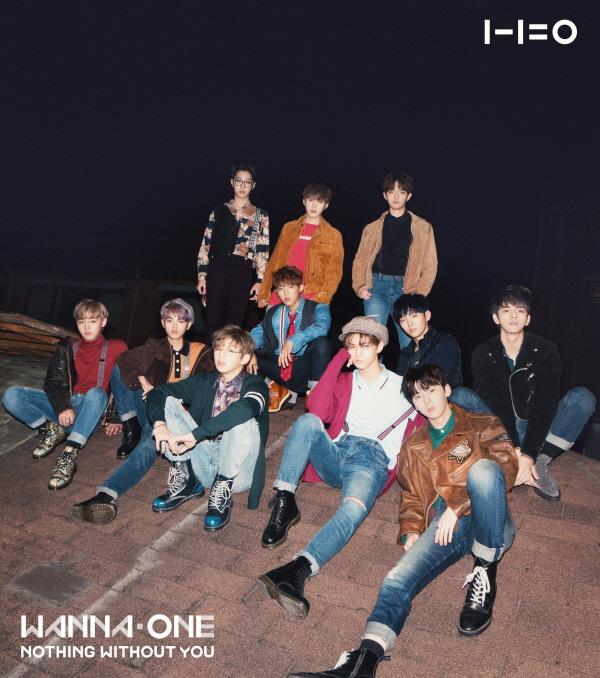 The first version (WANNA ver.) shows the rebellious boys in the dark. 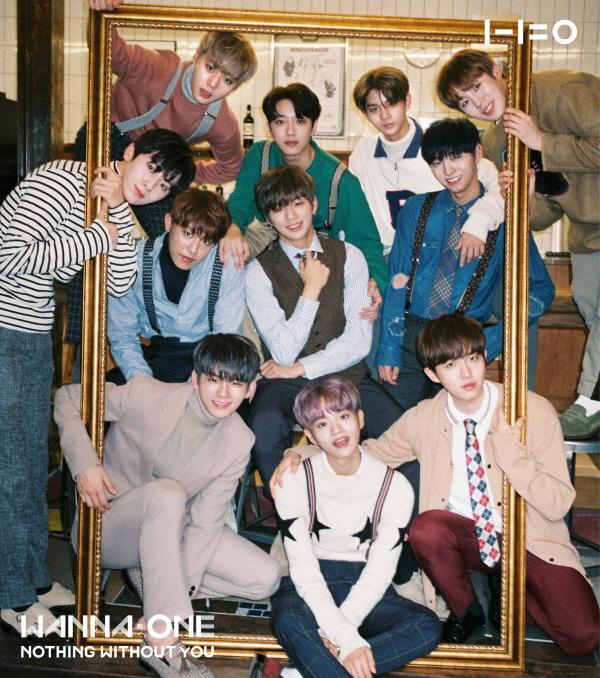 The second version (ONE Ver.) features the members in a warm atmosphere as if they are taking a family photo.

Wanna One's upcoming album is a repackage album that contains the prequel story of their debut album 'To Be One.'