Girl's Day's Minah to release her first solo single written by herself.

The cover image and MV stills of her new solo single were revealed.

Minah's digital single 'Other way' will be released on November 3rd at 6 p.m. 'Other way' contains the song '11°' written by Minah herself and co-composed with WOOGIE. 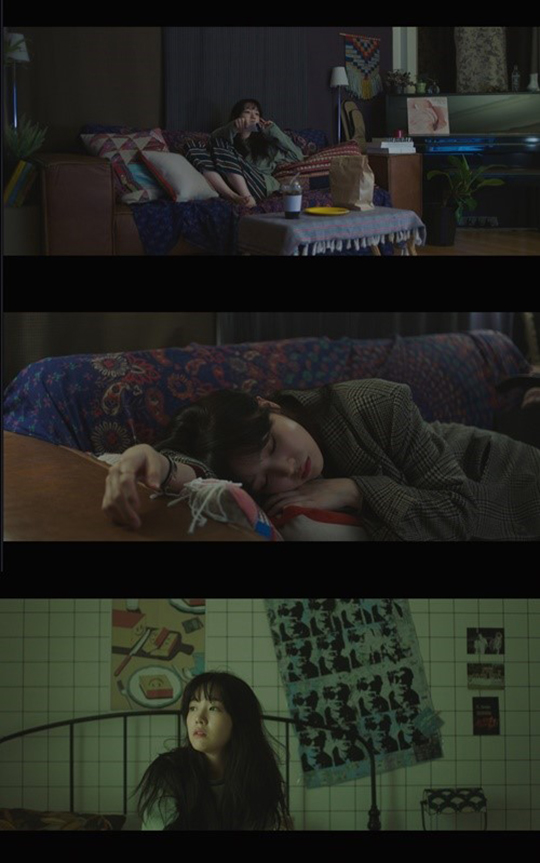 On October 31, the agency revealed the still photos of the music video for '11°' featuring Minah's actual house. 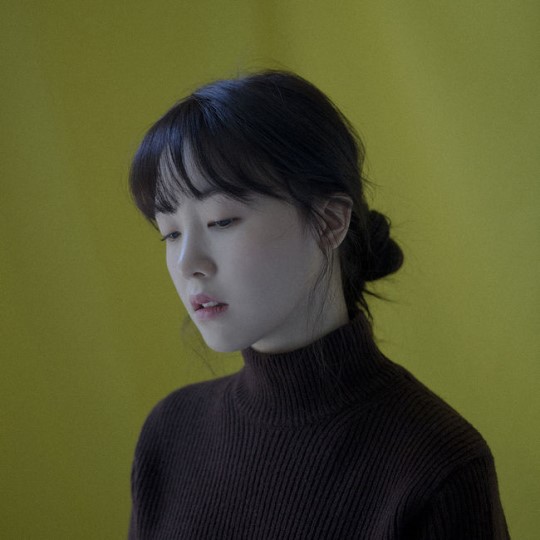 On November 1, the single's cover image was dropped.

'11°' is Minah's first-ever solo song written by herself since she debuted. In the beginning of this year, she participated in writing the lyrics for her solo track 'TRUTH' in Girl's Days album. 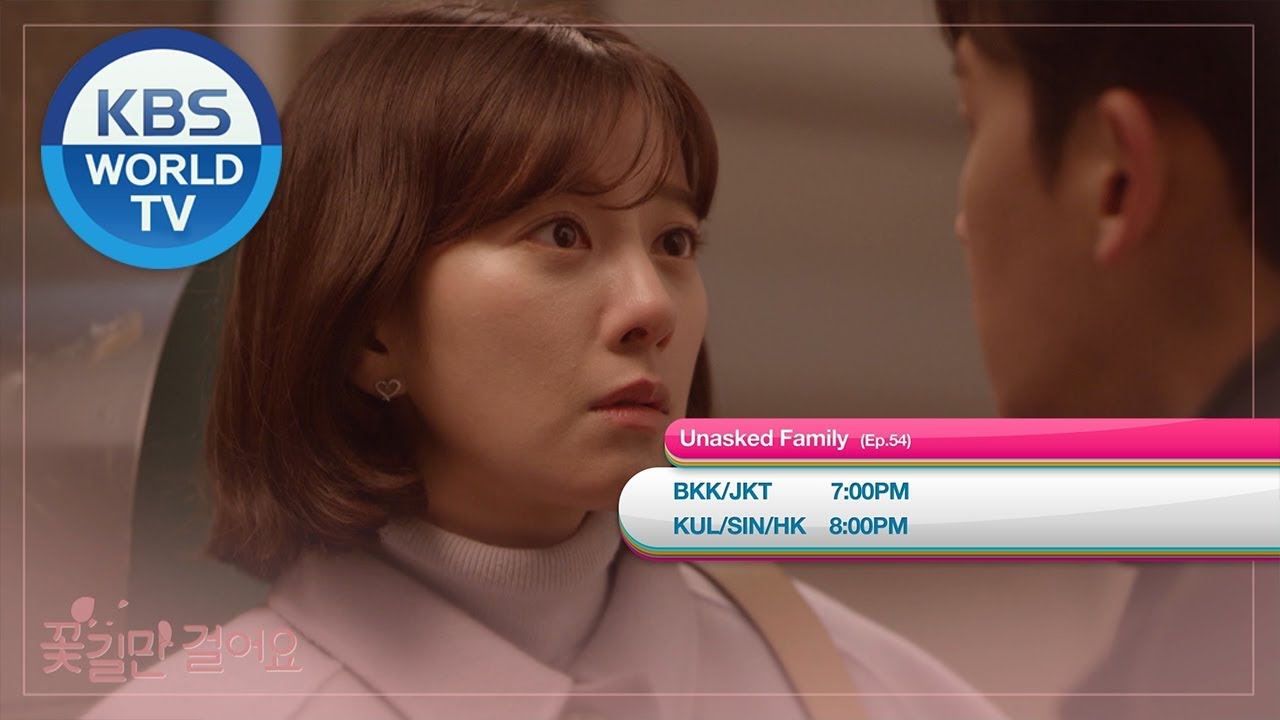