Solji to sit out EXID's comeback promotions due to health concerns.

On November 1, Banana Culture Entertainment announced, "Solji will not be participating in the broadcasts for EXID's 4th mini-album 'Full Moon.'" 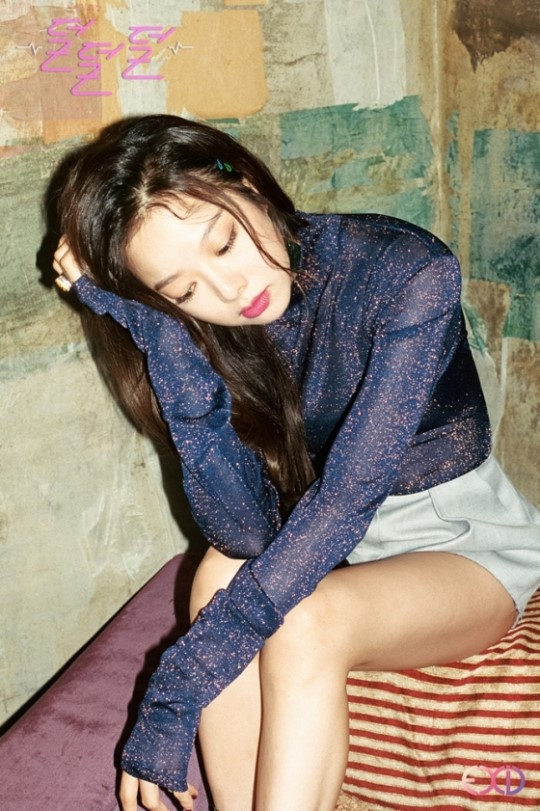 The agency previously stated that Solji took part in recording the new album and shooting the album cover.

Last year, Solji was diagnosed with hyperthyroidism and took a hiatus from EXID's activities for recovery. According to the agency, Solji had a strong will to participate in the new album's promotions. However, since physical exhaustion could lead to deterioration of her health, it was decided that she should opt out of the broadcasts.

The agency apologized to the fans who've been waiting for EXID as a whole group and delivered the news that Solji will be meeting the fans every week with V-Live 'Solji's Voice' from November 3rd until EXID's promotions are over. 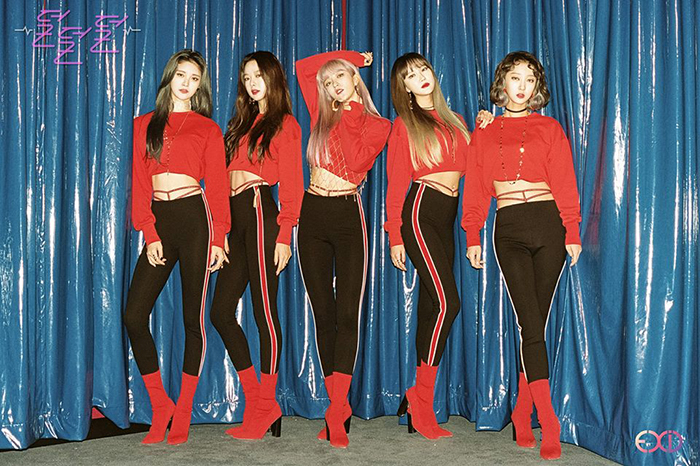