JBJ's Noh Tae Hyun apologizes for his inappropriate remarks to his fans.

On October, JBJ's members were asked to show their efforts to not lose their fans on a television show. 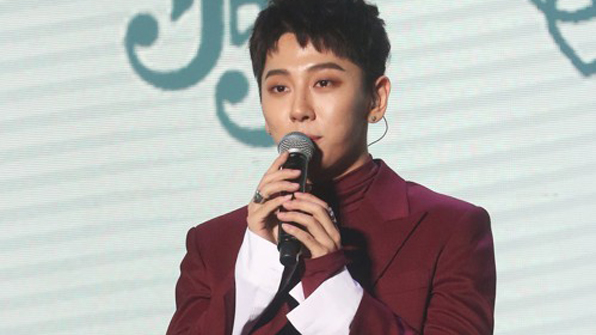 Then Noh Tae Hyun said, "Guys, the moment you quit being our fans, I will hit you with an arm swing like this" and swung his arm in the air.

As the video went viral on the internet, fans and netizens criticized his words for being violent and inappropriate.

On November 1, Noh Tae Hyun shared an apology on JBJ's Twitter. He wrote, "I sincerely apologize for my thoughtless behavior that caused many people to be upset. From now on, I will be careful with every thought and action, and I will make this an opportunity for improvement."