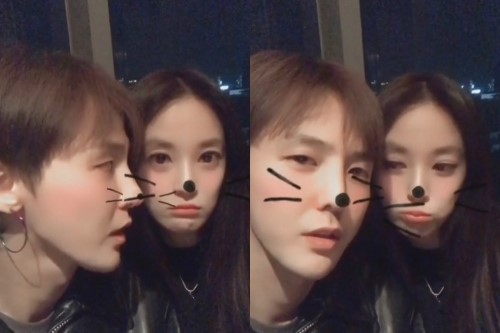 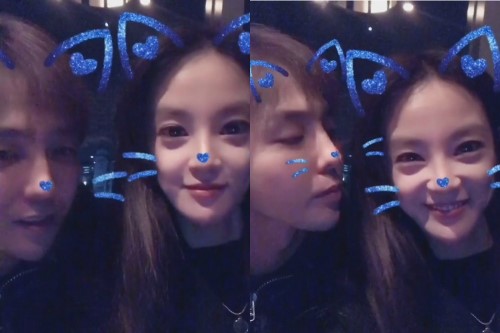 On October 30, former After School's member Lee Ju Yeon and BIGBANG's G-Dragon were caught up in a dating rumor due to the videos that were posted on the application 'Kwai,' which allows its users to dub famous lines from dramas and commercials.

The videos have been removed, but they spread through online communities and social networks leading to the rumors of their romantic relationship.

On October 31, Lee Ju Yeon's agency stated, "After checking with her, the two are just friends."

Meanwhile, on October 29, dating rumor of Nam Tae Hyun and Son Dam Bi was brought up due to the videos on the same application. 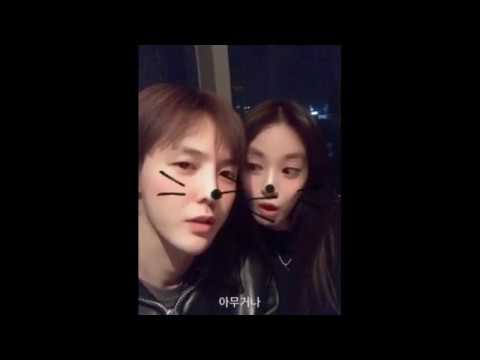