BTS joins UNICEF in 'LOVE MYSELF' campaign to end violence against children. 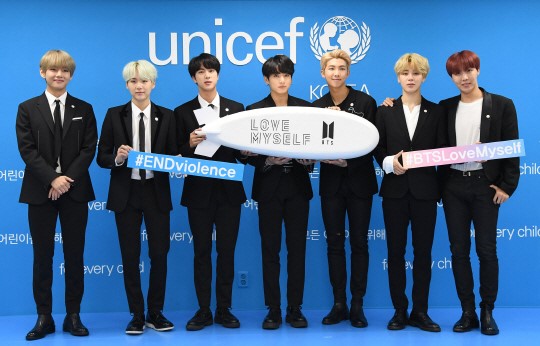 This project is a collaboration of UNICEF's existing campaign against child violence and BTS's recent campaign for social change, and it targets all countries, not just Korea.

BTS has promised to make a donation of 500 million won to the Korean Committee for UNICEF this month. They will also make additional donations for the next 2 years, including 3 percent of their album sales and the net profit from sales of campaign goods.

BTS said that they've always wanted to promote the social values that they've been instilling into their music in a different way and that they will make continued efforts for the long-term. 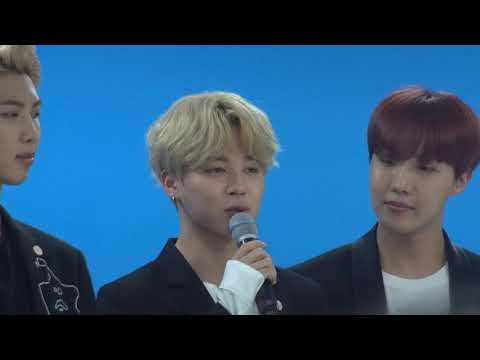