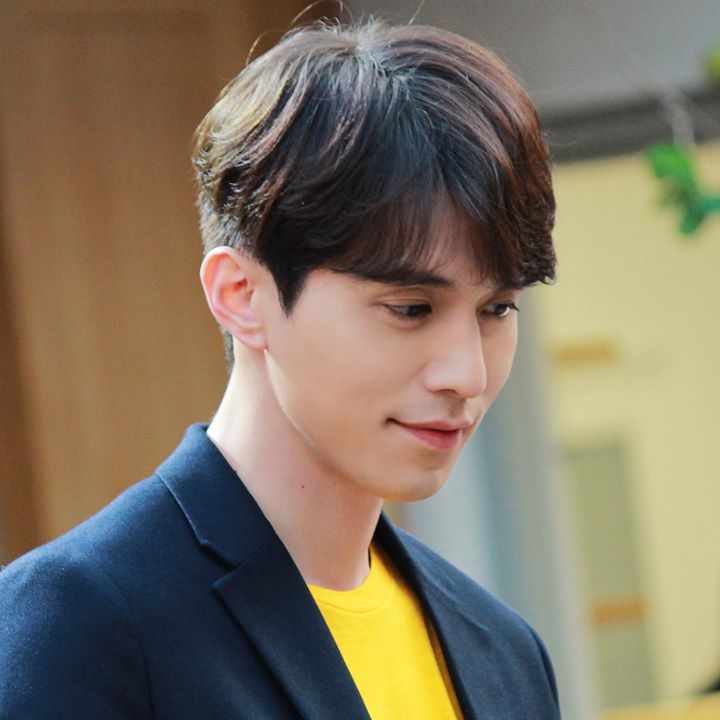 In April, Soyou appeared as guest at Lee Dong Wook's Asia tour fan meeting and asked him to star in her music video on the spot. Lee Dong Wook replied, "If the concept fits me, I will gladly appear in it. I will return your favor." And that promise is finally being fulfilled. 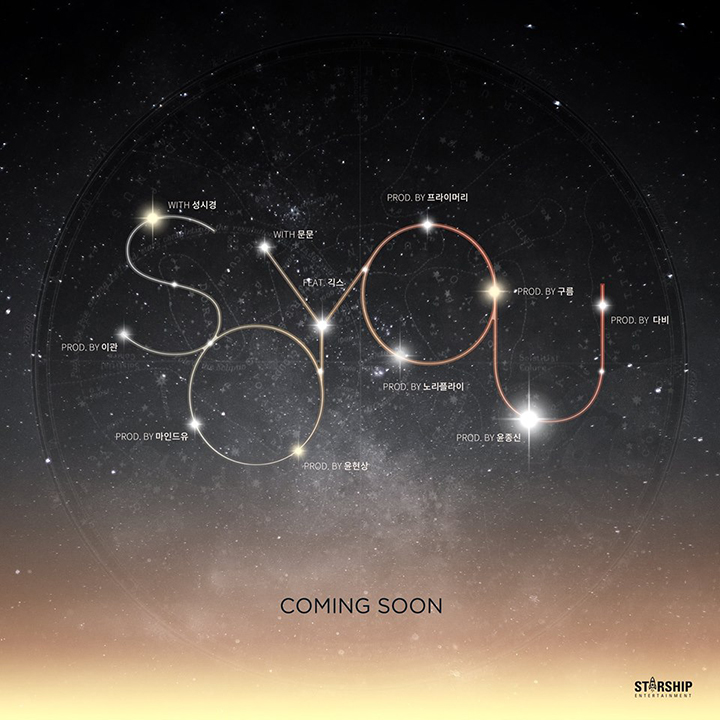