The cast and staff of upcoming drama 'Jugglers' gathered at a resort in Incheon and built teamwork spending the night together. 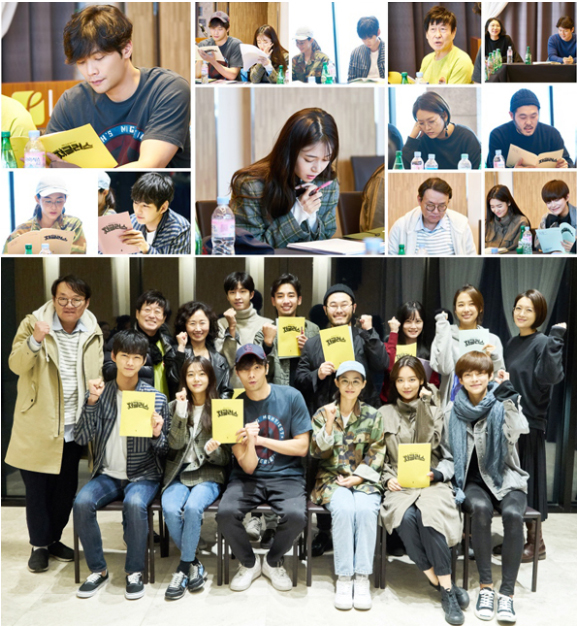 Choi Daniel, Baek Jin Hee, Kang Hye Jeong, Lee Won Keun, Kim Chang Wan, Kim Ki Bang and more actors showed up without their managers and took the bus with the staff to the resort. It was like a picnic rather than a script reading meeting.

Choi Daniel will play Nam Chiwon, the director of a media company who is completely uninterested in others and has no consideration for them, but somehow always ends up getting attention from women.

Baek Jin Hee will play Jwa Yuni, a Juggler with five years of experience. She is flexible and quick to adapt to any situation and curry favor with anyone. She is skilled in assisting and supporting her superiors.

Kang Hye Jeong will play Wang Jeongae, a mother who returns to the workforce after 15 years as a housewife. She is the secretary to a director of the sports business department. She is so naive and gullible to the point that people call her a pushover.

Lee Won Keun will play Hwangbo Yul, the director of sports business department who was born with a silver spoon in his mouth. He is a troublemaker whose goal is to fire 100 secretaries in a year. 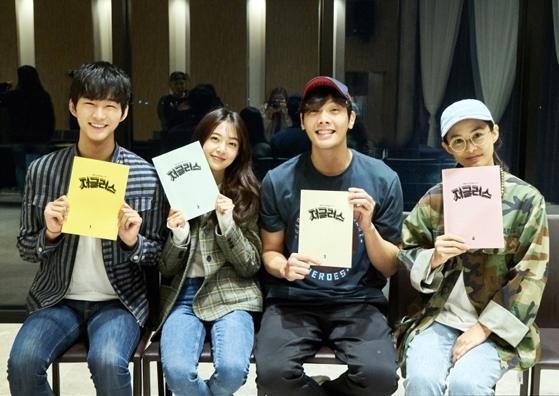 The director said, "The cast and staff were able to build strong teamwork through the script reading which took 2 days and 1 night. From watching the cast passionately read the script, I could tell that we're going to make a good drama."

'Jugglers' is an office romantic comedy drama that focuses on the relationship between the boss and the secretary.