Stills of the upcoming drama 'Black Knight - The man who guards me' were released.

In the photo, Shin Sae Kyeong is waiting for someone in a wine trench coat with the old Slovenian castle in the background. Shin Sae Kyeong plays Jeong Haera, an employee of a travel agency. When her work, family and relationship with her boyfriend all become a mess, she reaches the bottom of her life. However, she still maintains her optimistic and cheerful attitude.

The staff said, "Shin Sae Kyeong will portray a unique character that is different from her previous roles. Please look forward to her mature performance." 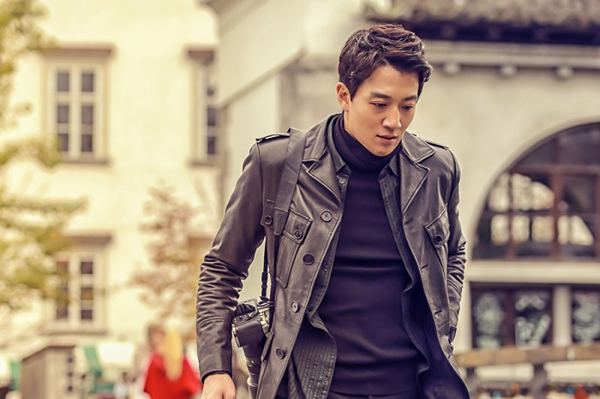 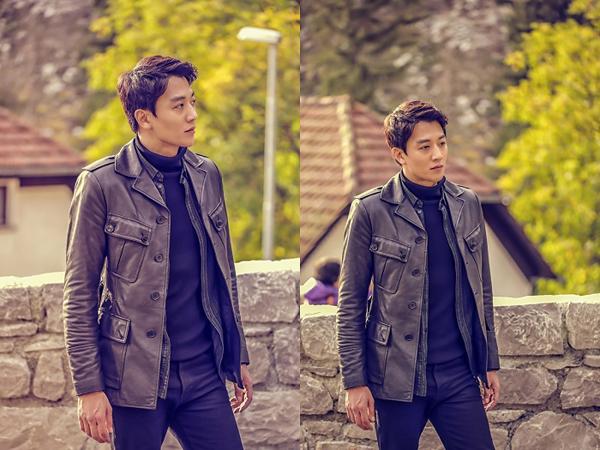 Kim Rae Won was also spotted in the beautiful landscape of Slovenia. He is carrying a camera with him. He will play Moon Soo Ho, a young CEO who is strict to himself and never shows his true colors. But when he is in love, he is a pure romanticist.

'Black Knight - The man who guards me' tells a story of a man with an innocent idea of love who embraces a dangerous fate for a woman he loves.

'Black Knight' will premiere following the end of 'Mad Dog.'