MONSTA X's Wonho caught severe cold & flu and to be back on stage on the 9th. 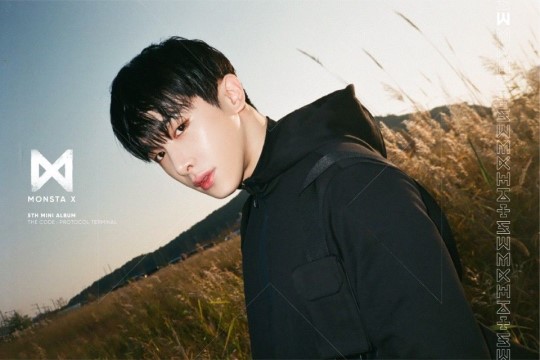 Wonho missed out on the album showcase and fan show concert for their 5th mini-album 'THE CODE' that were held on November 7th. The members said, "Wonho is very disappointed. We hope he recovers quickly and performs on stage with us."

At the media showcase, the staff said, "Wonho showed symptoms of cold and flu since last Sunday, so he visited the hospital and has been resting since then. But he wasn't getting better, so he went to the hospital again. He got CAT and MRI scans done, and the doctor said he might have come down with meningitis, so he wasn't able to make it on stage today."

However, after the final examination, he was diagnosed with severe cold and flu. Therefore, he will be able to join the promotions that follow.

It is said that Wonho feels very attached to the new album, and he even participated in writing and composing the track 'From Zero.' 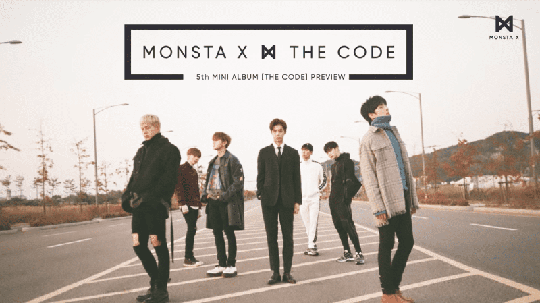