BIGBANG's G-Dragon and Lee Ju Yeon, a former member of AFTER SCHOOL, were once again caught up in a dating rumor. 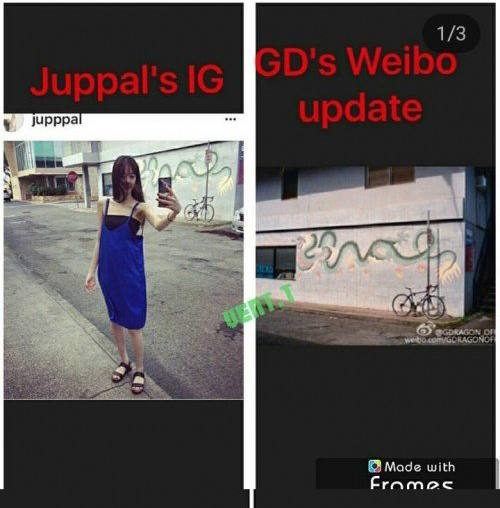 On November 3, Lee Juyeon shared a selfie on Instagram with a peculiar wall in the background. G-Dragon had posted a photo with the same background on his Weibo two days before. 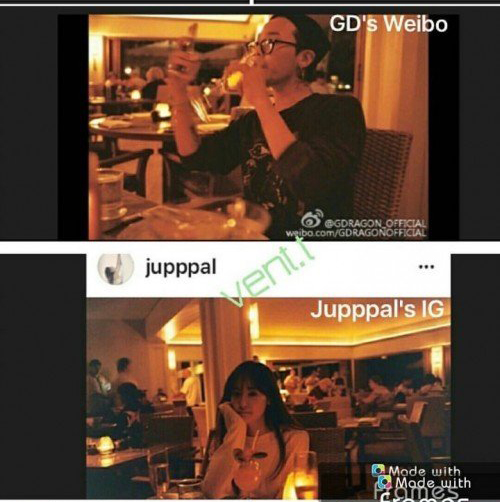 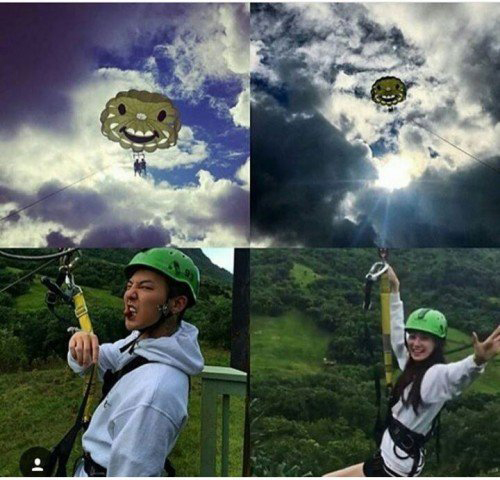 They also enjoyed the same sports. On October 28, Lee Juyeon shared a photo of herself zip-lining. G-Dragon also shared a similar photo with the same background.

More photos seem to have been taken in the same place. 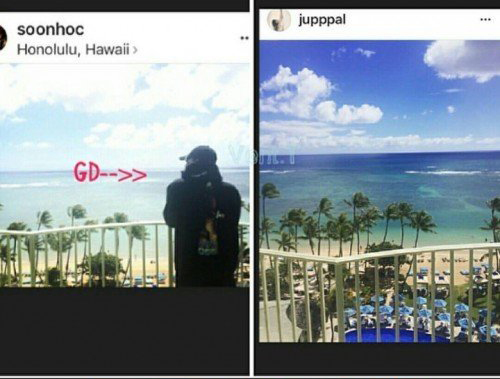 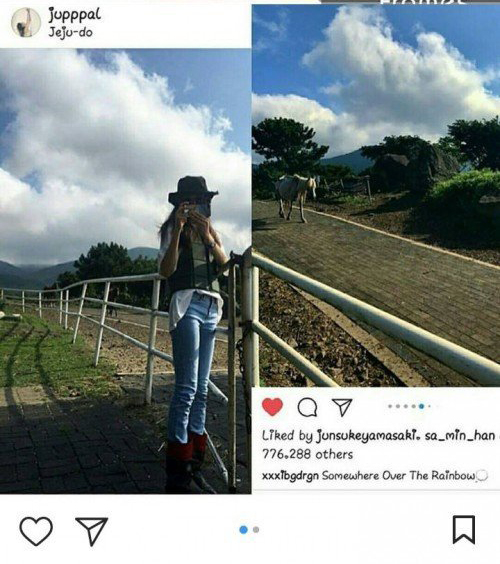 Previously, Lee Ju Yeon posted a video of her and G-Dragon on the app 'Kwai,' which fired up rumors of their romantic relationship.