On the upcoming episode, all of the 'Superman' families gather to hold a charity bazaar to celebrate the program's four-year anniversary. 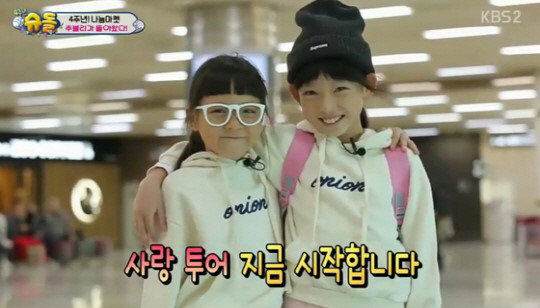 Choo Sung Hoon and his lovely daughter Choo Sarang make a special appearance! Choo Sung Hoon says, "We came back to congratulate the program's 4-year anniversary. Sarang suggested that we invite Yume, so we invited her too." Sarang's cousin sister Yume makes a surprise appearance as well. 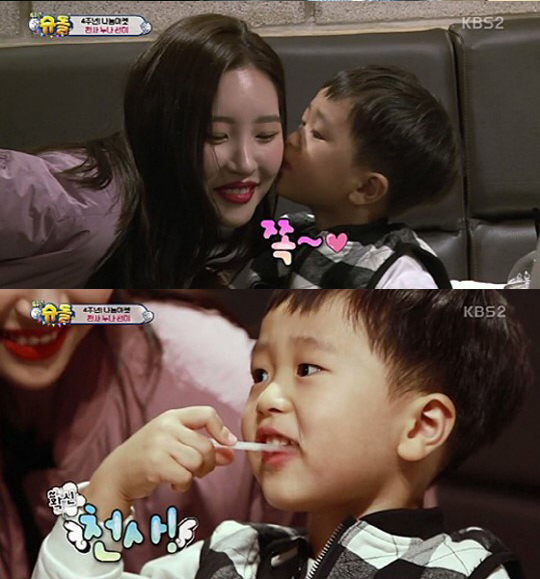 Go Jiyong and Seungjae make a visit to Sunmi. Seungjae tells her that she is prettier than his mom. He imitates the gun-shot dance from Sunmi's 'Gashina.' 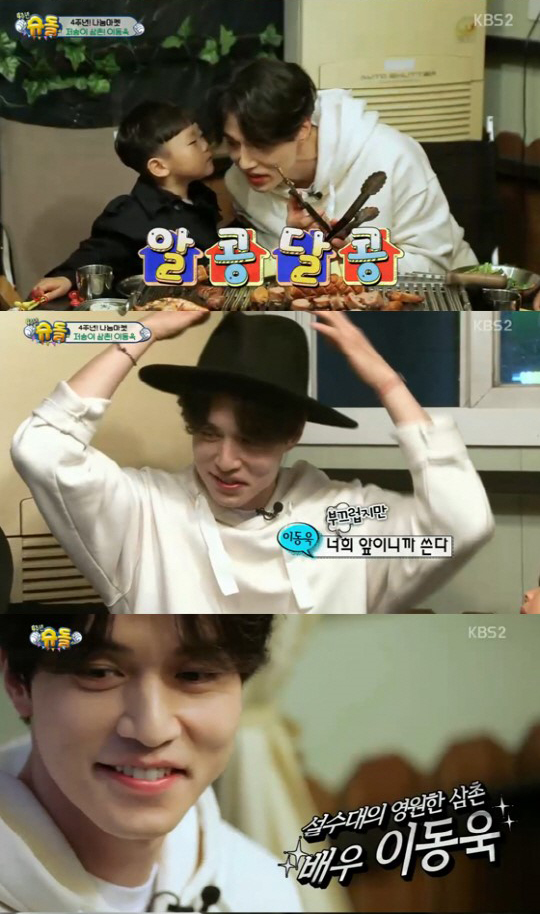 Seola, Sua and Sian reunite with Uncle Lee Dong Wook. Lee Dong Wook is worried that the children might have forgotten about him. But Seola and Sua tell him that they still remember the time they spent with him.

There are more celebrities to see on the upcoming episode! Stay tuned to find out which stars William and Seoeon & Seojun twins will meet.

[The Return of Superman]