Park Seo Jun's fan meeting is sold out in 3 minutes! 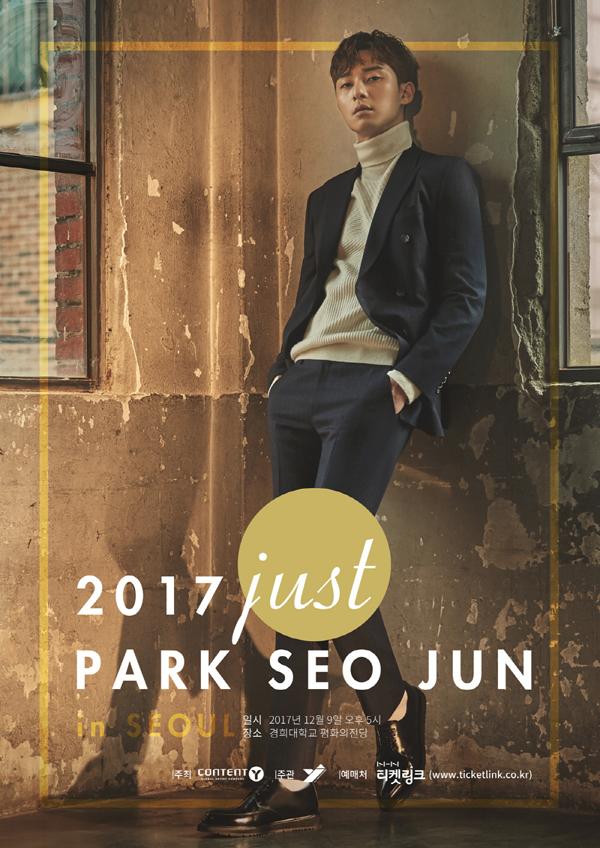 According to Park Seo Jun's agency, the tickets for '2017 Just PARK SEO JUN in SEOUL' were sold out just three minutes after the booking page opened.

Back in December 2015, Park Seo Jun held his first fan meeting. At the time, he also recorded a sellout right after tickets opened, and additional fan meetings were arranged due to fans' requests. Last year's fan meeting was sold out in 5 minutes as well.

Park Seo Jun's popularity is at peak this year with the success of 'Fight for My Way' and 'Midnight Runners.' The upcoming fan meeting will be held on December 9th at Kyunghee University, and it is the last event to wrap up his Asia tour that began in Hong Kong and took place in Japan, Taiwan and Singapore.