Joo Won & BoA confirmed to have broken up recently. 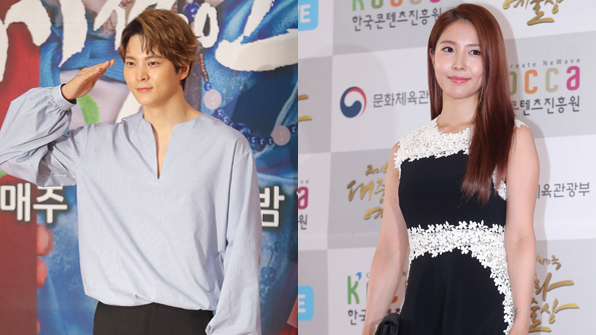 Joo Won enlisted in the military in June and is currently serving as the assistant instructor of the 3rd Infantry Division. He is set to be discharged on February 15, 2019.