BTS's leader has announced to change his stage name to 'RM.' 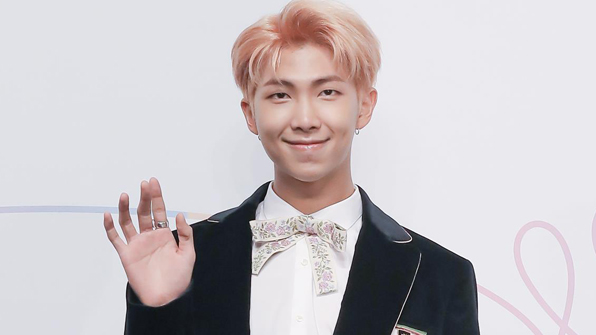 On November 13, RM wrote to his fans on the official fan cafe. He said, "'Rap Monster' was a stage name that I naturally came to be called after a line in a song I had made when I was a trainee, and I grew very fond of it."

"But I came to think the name 'BTS's Rap Monster' was a bit long, and I realized this name is a far cry from the music I want to share in the future."

"I would like to change my stage name to 'RM' so that it meets the style of music that I am aiming for. I thought about this carefully because I want to make music with an open mind and view."

"You may feel unfamiliar with my new name, but I'd be grateful if you'd welcome it."