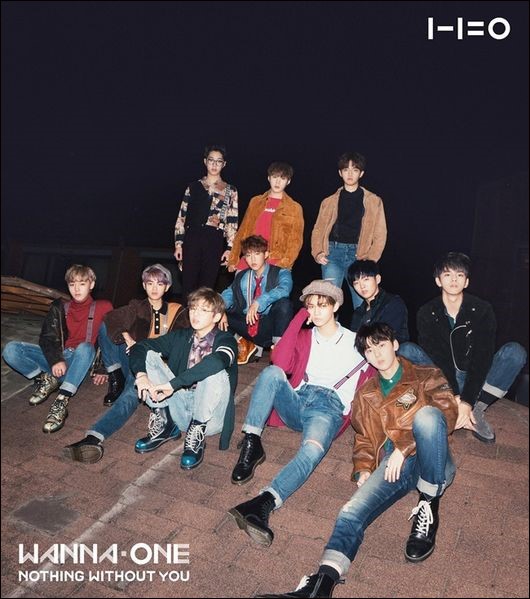 Wanna One released the repackage album '1-1=9 (Nothing Without You' on November 13. It is their first comeback in 3 months since their debut in August.

The album's title track, 'Beautiful,' was written by Tenzo, Wusic and Keebee. The album is composed of 11 songs including 'Nothing Without You' and 'Twilight.' The remix versions of 'Energetic' and 'Burn it up' are also included in the album. The premiere show-concert live version of 'Wanna be (My Baby)' is only available in the CD. 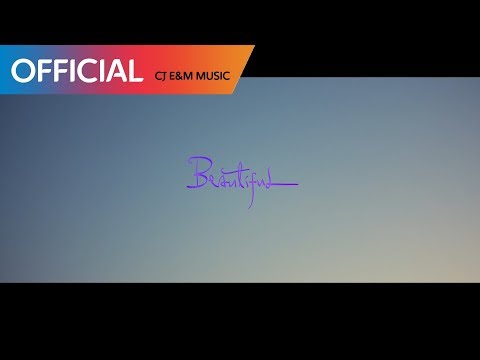