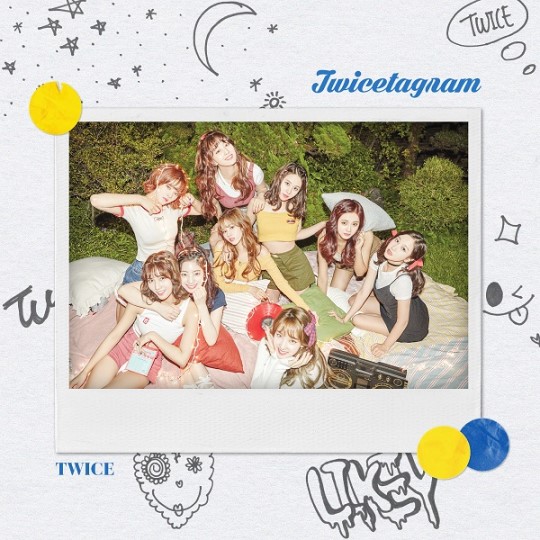 'Kōhaku Uta Gassen' is the biggest and most popular year-end song festival on Japanese television where only the most popular singers get to attend. If TWICE confirms their appearance on 'Kōhaku Uta Gassen,' they will be the first Korean artist in 6 years to appear on the show since KARA, Girls' Generation and TVXQ! attended in 2011, which proves TWICE's immense popularity in Japan.