The 2017 Asis Artist Awards took place on November 15. On this day, actress Kim Hee Sun won the Grand Prize Award for the acting category, and EXO won the equivalent award for the singer category.

It was the first time in 20 years that Kim Hee Sun won a grand prize award at an awards ceremony since 1998. Her role in drama 'Woman of Dignity' was one of the most beloved characters in Korea this year.

"Super rookie" of this year, Wanna One, won the well-deserved Rookie Award as well as Samsung Pay Award.

Lee Seung Gi, who was discharged from the military only a few weeks ago, won the Best Welcome Award. 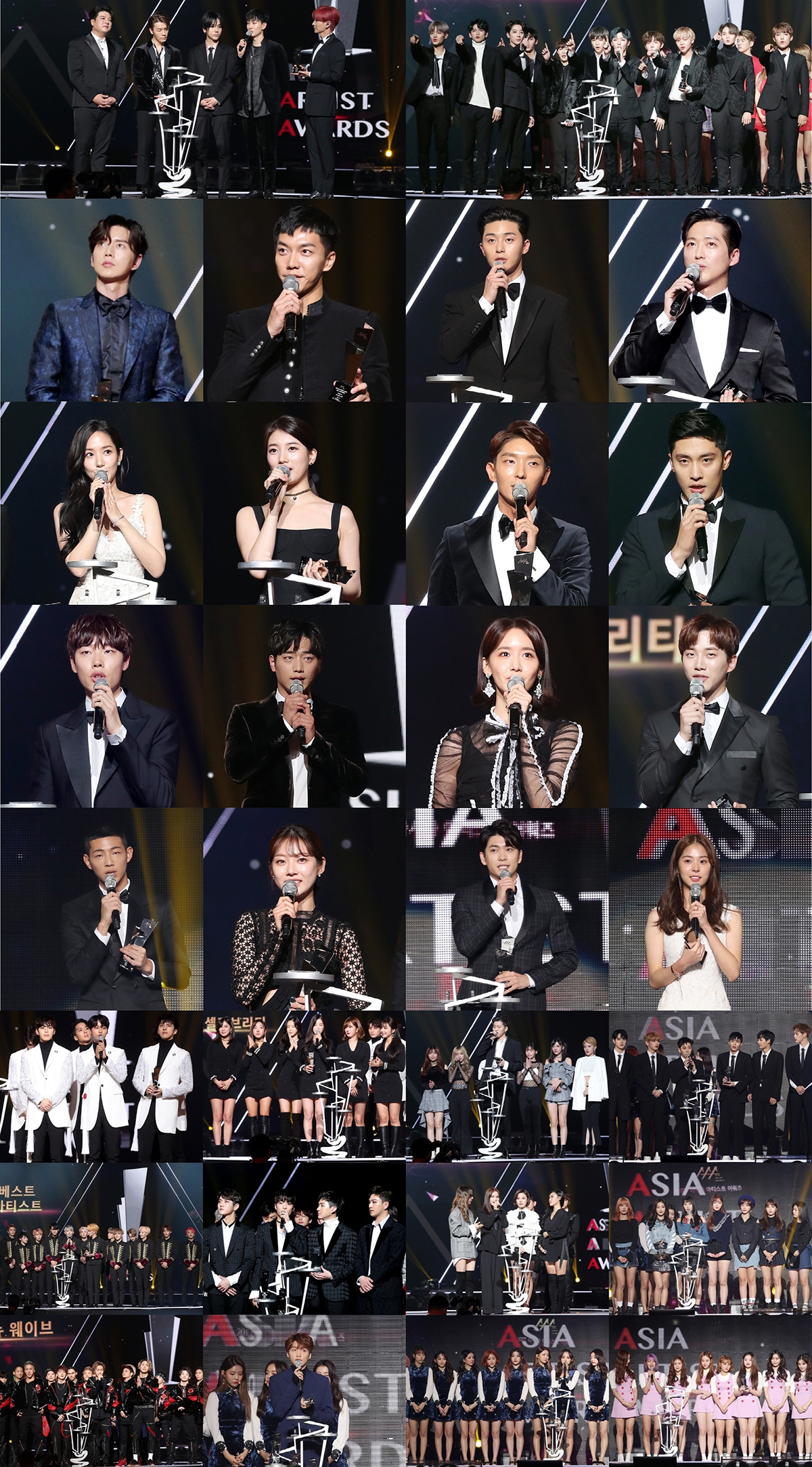