Taeyeon will release a special album for Christmas in December. 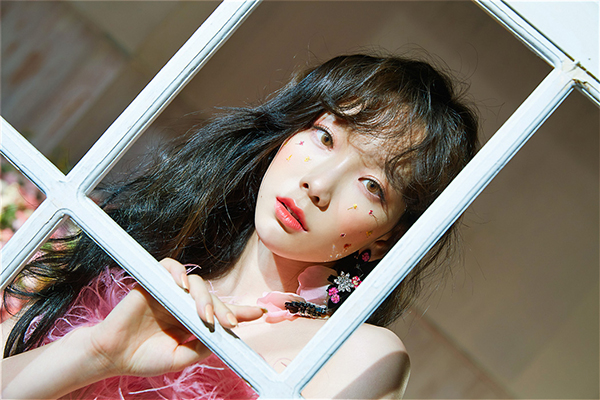 She recently finished recording the album and is currently working on shooting the music video and album cover.

This year, Taeyeon released solo tracks 'FINE' and 'Make Me Love You.' Girls' Generation came back with 'Holiday Night' to celebrate their 10th debut anniversary.

Meanwhile, Taeyeon will hold a Christmas concert on December 23 and 24.