Taeyeon showed her love for her juniors by hosting Red Velvet's showcase herself. 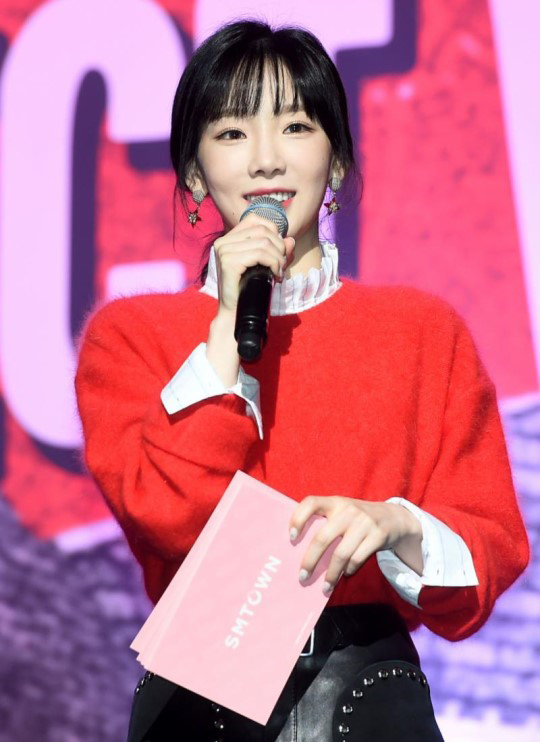 Girls' Generations' Taeyeon, who was the MC at the event, went on the stage first and said, "I'm not even holding my own showcase, but for my beloved juniors, I've come to emcee their showcase."

Taeyeon and Red Velvet's members are well-known for their friendship. Wendy made a lunchbox for Taeyeon, and Yeri revealed the message of support that she received from Taeyeon. 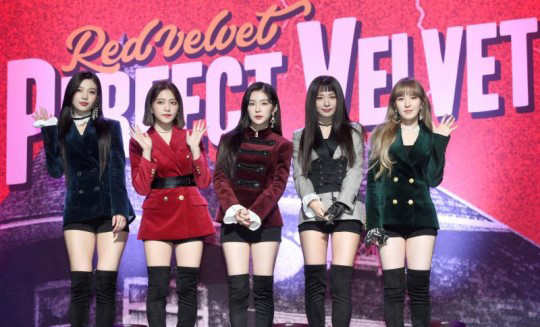 During the members' individual photo time, Taeyeon introduced each member with affection.

Red Velvet's 'Perfect Velvet' will be released on November 17 at 6 p.m. Red Velvet's comeback performance will be aired on KBS Music Bank. 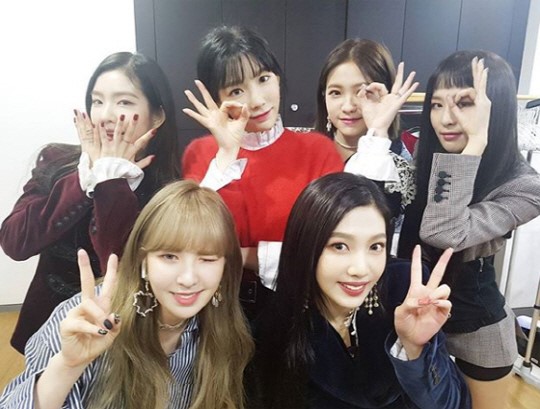