'Superman' William reunites with Professor Robert Kelly & his children! [The Return of Superman]

The sub-title for the upcoming episode of 'The Return of Superman' is 'My Little Hero.' Last May, Sam and William met Professor Robert Kelly and his family, who became a media sensation following his interview with BBC. 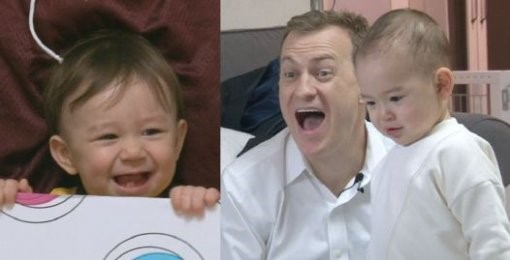 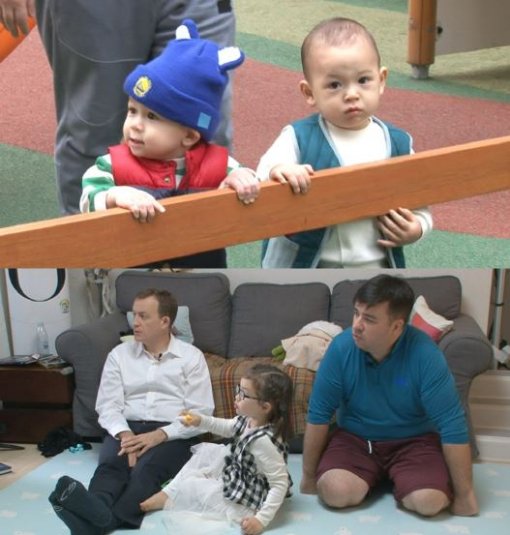 This time, Sam Hammington invited Kelly's family to his house. In the released photos, William has a cute smile on his face. Robert Kelly looks at William so fondly, and he can't stop saying "He's so cute!" Yena's "beagleness" is same as usual. The chemistry between Yousup and William, who are same year olds, is unbeatable.

Also, stay tuned for the second part of the Superman families' charity bazaar this Sunday!

[The Return of Superman]