As the Korean college entrance exam was delayed for a week due to the powerful earthquake that struck city of Pohang, those who had planned to enjoy the concert now have to rearrange their plans. 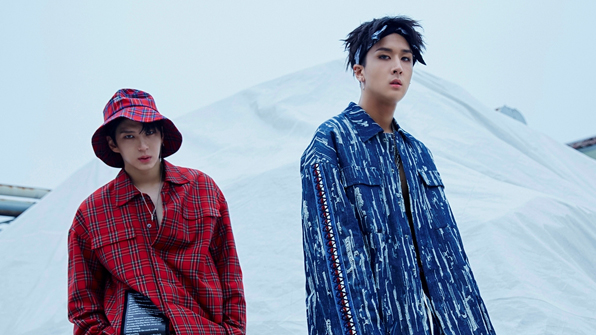 VIXX LR, a unit group of VIXX, is holding their first solo concert on November 18 and 19. The Korean college entrance exam or the Korean SAT, was originally scheduled to take place on November 16. However, due to the magnitude 5.4 earthquake that hit Pohang on November 15, the exam was postponed to November 23. The change in the exam date jeopardized many students' plans because a lot of them planned on traveling, attending concerts, etc. after taking the exam. These include those who had purchased tickets for VIXX LR's upcoming concert.

On November 16, Jellyfish Entertainment stated, "As the delay in the exam due to the earthquake is a special circumstance, we've decided to provide a full refund. Normally, cancelling a ticket for an imminent concert requires the purchaser to pay a certain cancellation fee, but we would like to lessen the burden of the test-takers. We hope they do well on the exam without worries."