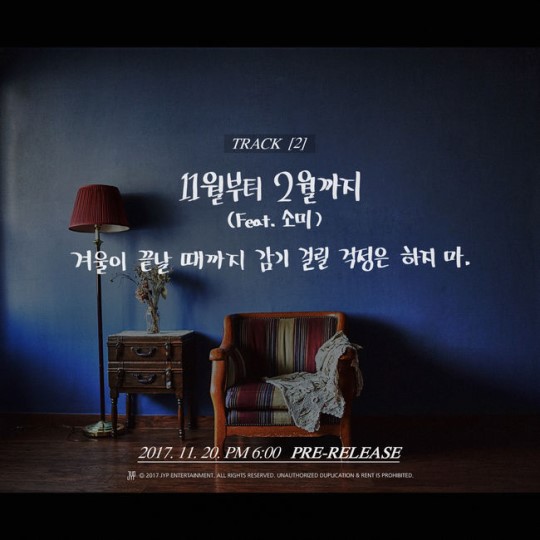 On November 27, Jun. K will release his new solo album 'My 20's.' He has proven himself as a decent singer-songwriter through his first solo album 'Mr. NO♡,' released in August of last year, and his special album '77-1X3-00,' released in January of this year. As Jun. K is in his late 20's right now, the upcoming album will tell the story of his life in his 20's. 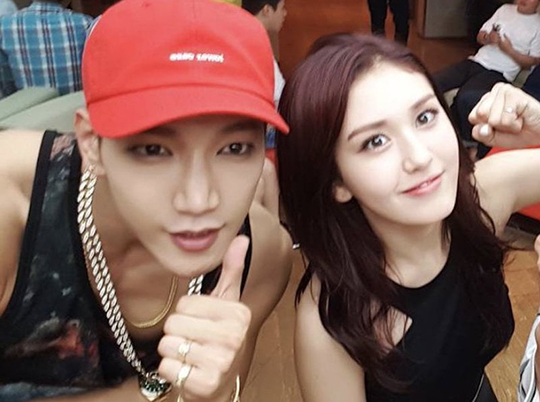 Prior to the album's release, the pre-release track 'From November to February' featuring his labelmate Somi will be dropped on November 20 at 6 p.m.