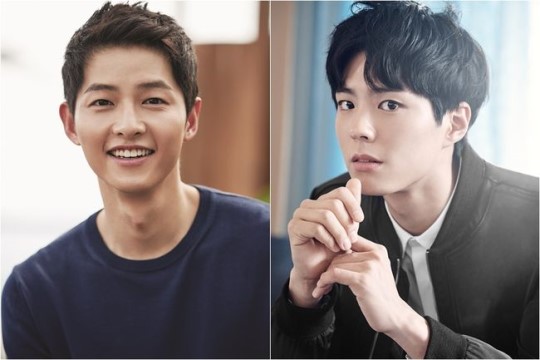 First, Song Joong Ki will host MAMA in Hong Kong. He became a global star through 'Descendants of the Sun,' and his popularity in Asia, especially China, is unmatched by any other current Hallyu stars.

Park Bogum will host MAMA in Japan. He became a sensation through 'Love in the Moonlight' and 'Reply 1988.' He recently met different fans from Asia on his '2016~2017 Asia Tour Fan Meeting.'

MAMA is one of the biggest music awards in Asia hosted by CJ E&M. The 2017 MAMA will be held in Vietnam, Japan and Hong Kong.