Popular American media praised BTS's performance at the 2017 AMAs as one of the best. 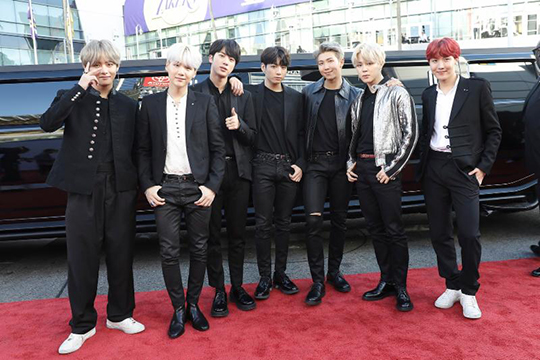 On November 19, Billboard published 'The 10 Best Moments at the 2017 AMAs,' which included BTS's performance. Billboard said, "The BTS fan army was in full effect at the AMAs while the boy band performed “DNA.” Witnessing the group’s flashy choreography up close and personal had more than one fan in tears, making for the best reaction shots of the night." 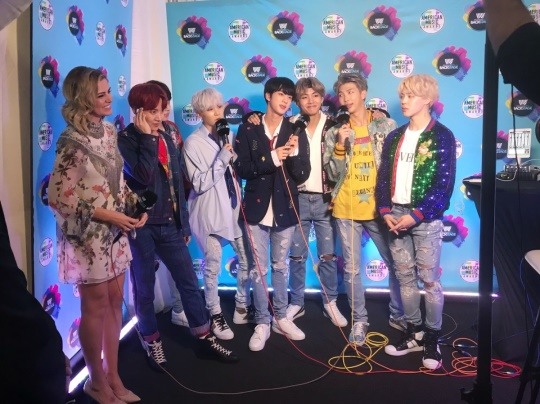 New York Post and InStyle also praised BTS's performance as the "best moment," and People named "BTS's Big Debut" as one of the '14 Moments from the American Music Awards You Don't Want to Miss.' It said, "The seven-member South Korean boy band is already a huge international hit, but hadn't yet performed on American TV — until Sunday night. The guys sang and danced to their single "DNA," much to the delight of their thousands of crying, screaming fans inside (and outside) the Microsoft Theater."

BTS successfully completed their debut at the AMAs. They will return to Korea after appearing on 'The Ellen DeGeneres Show.'