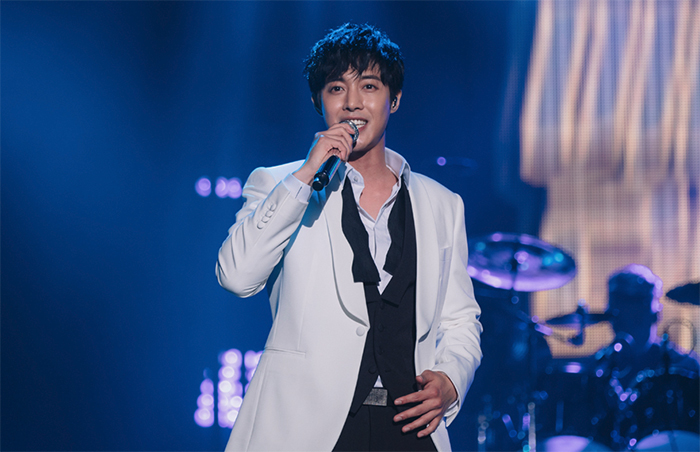 Kim Hyun Joong will resume his promotions in Korea starting with the concert and the album's release. Although he won't be able to make it on TV, he will have a fan signing tour in cities like Seoul, Daejeon, Daegu, and Busan. He is even planning on going on an Asia tour next year.

Kim Hyun Joong reached rock bottom of his life with the controversy involving the pregnancy and assault of his ex-girlfriend and the following DUI charge in March. This comeback might be the last chance for him to regain his lost fandom and recover his sunken image in Korea.