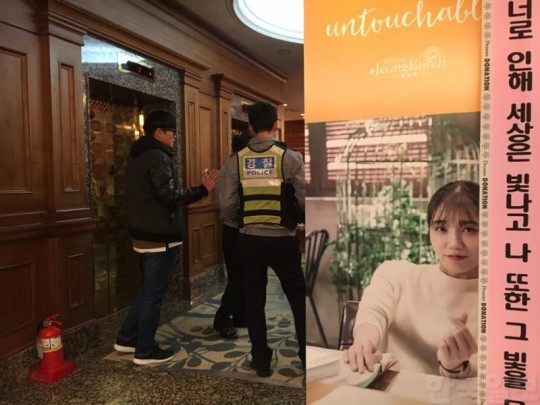 On November 21, a man called the hotel where the press conference for Eunji's new drama 'Untouchable' was scheduled to take place and threatened that he had installed explosives at the scene.

Police were dispatched to the hotel and tightened security at the lobby and the 6th floor where the event was held. No bombs were found and the press conference was carried out as planned.

The perpetrator, who claims to be Apink's fan, has been making constant threats against Apink's members at the showcase and other events. According to the agency, the culprit is currently residing in Canada, and request for his arrest has been made to Interpol. 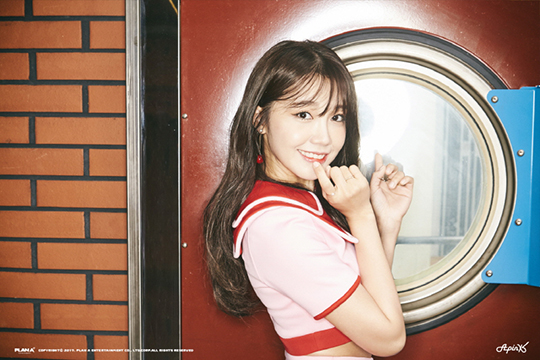 Later that evening, Eunji posted a message of warning on her Instagram. She wrote, "I don't know who you are, but the law enforcement says they know you. However, as Canadian and Korean laws are different, even though you are committing crimes and they know who you are, they can't punish you. You are not our fan."

She added, "Please take strong measures to catch this criminal who continues to cause damage. And I'm sorry and thank you to the police and reporters who came today."