Park Shin Hye and Lee Sung Kyung, who starred in drama 'Doctors' together, had a beautiful reunion. 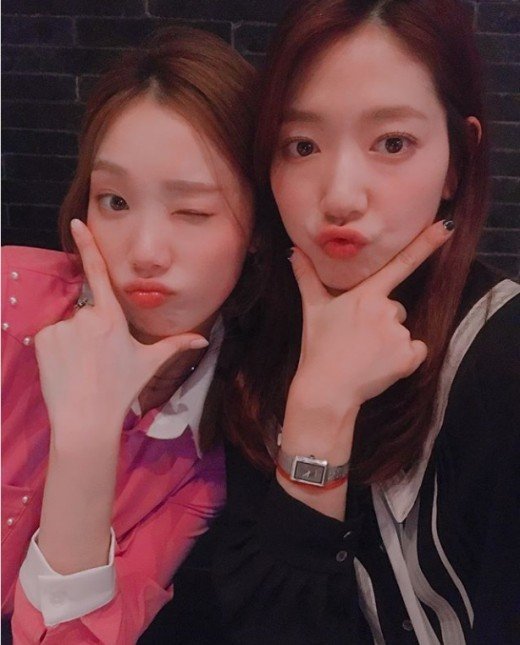 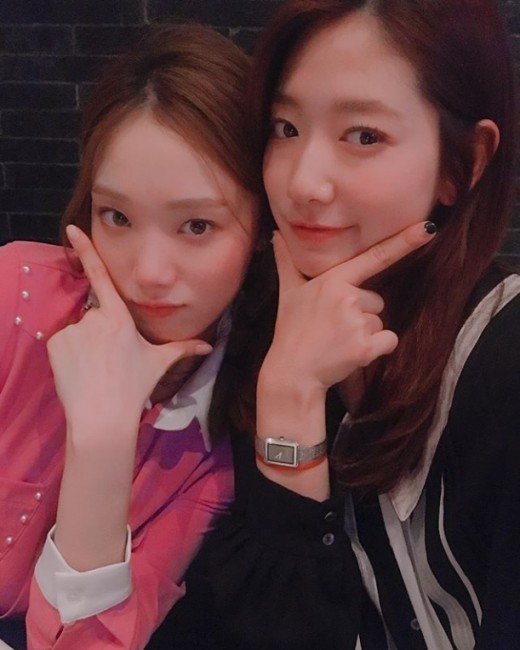 On November 22, Park Shin Hye shared selfies taken with Lee Sung Kyung and wrote, "The link between you and I. Taking a picture with a pretty girl. I love you, sister. I can't help but smile when I look at her, she's too lovely."

The two actresses co-starred in drama 'Doctors' last year, and it seems like they still maintain good friendship.

Park Shin Hye recently came back to big screen with 'Heart Blackened,' and Lee Sung Kyung is currently filming 'Wrestler,' which will be released next year.