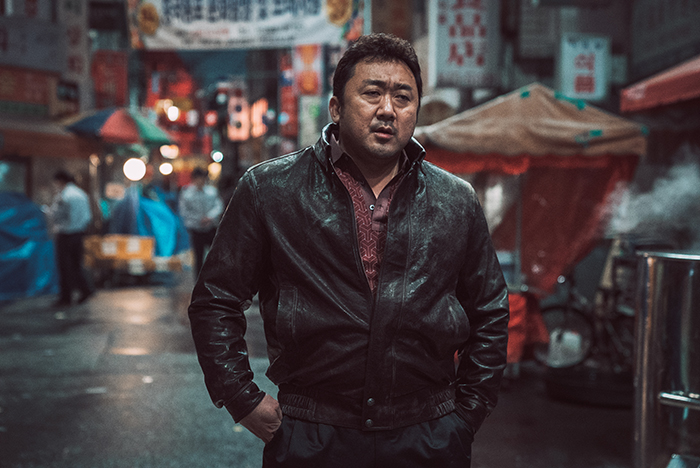 It has been confirmed that Ma Dong Seok received a casting call from Marvel Studios. Marvel is an American motion picture studio dedicated to producing films based on Marvel Comics characters including Iron Man, Spider-Man, Thor and more.

Ma Dong Seok is getting a lot of calls from Hollywood. Since his recent film 'Train to Busan' was played at the Midnight Screening of Cannes International Film Festival last year, major American studios began to pay attention to the Korean actor. He even had meetings with production team from Hollywood and discussed specific roles as well.

When asked about his plans after the success of 'Train to Busan' during one of his interviews, he had said, "I get a few calls [from Hollywood] time to time. Including films and television series. But the timing was off since I'm in the middle of shooting other films right now, and I recently filmed 'The Outlaws' and 'The Bros.' I might do it if I have the opportunity later."

Ma Dong Seok's fluent English and his unique image as an Asian action star are the reasons for Hollywood's interest in him. He immigrated to the United States when he was eighteen and graduated from Columbus State University with a degree in Physical Education. His English name is Don Lee.

Recently, Marvel offered him a role in a hero movie, but he turned it down because he is already set to shoot another film in Korea.