B.A.P to make comeback in December!

On November 23 at midnight, B.A.P revealed the teaser image for their 8th single album. In the image, the members are standing on an alleyway and staring at something. 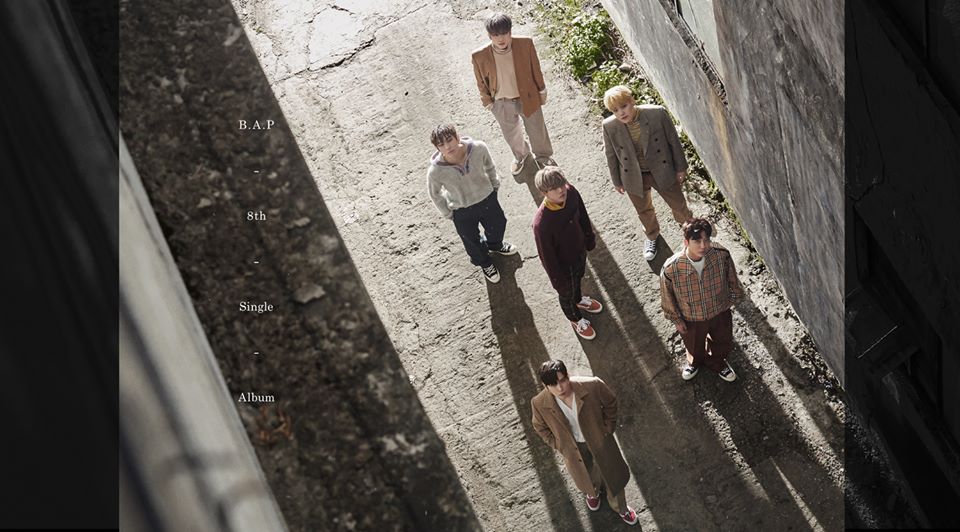 Up to now, B.A.P has been continuing a color series through their second full-length album 'NOIR' (black), 6th single album 'ROSE' (red) and 7th single album 'BLUE' (blue), which raises our anticipation for their concept for the upcoming album.

Meanwhile, B.A.P's Daehyun will be playing the lead role Elvis in musical 'All Shook Up.'