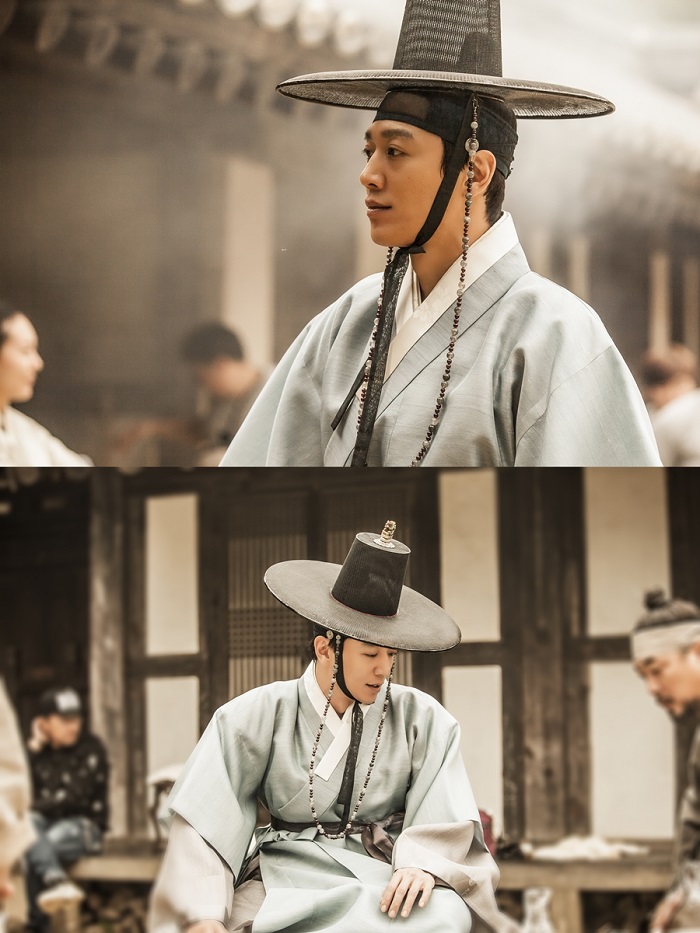 In the upcoming drama 'Black Knight,' Kim Rae Won will play Moon Soo Ho, a young CEO who is strict to himself and never shows his true colors. But when he is in love, he is a pure romanticist. He will fall in love with Jeong Haera, played by actress Shin Sae Kyeong.

Jeong Haera is an employee of a travel agency. When her work, family and relationship with her boyfriend all become a mess, she reaches the bottom of her life. However, she still maintains her optimistic and cheerful attitude. Shin Sae Kyeong and Kim Rae Won will create a perfect chemistry.

Kim Rae Won has mostly played urbane men until now, but this time, he is wearing a Korean traditional hat and gown. Even though he belongs to the noble class, he mingles with his servants naturally without trying to save his face.

Despite the fact that he has never acted in a historical drama before, Kim Rae Won was very professional with his tone and gesture and portrayed his character perfectly. The staff of 'Black Knight' said, "It's hard to believe that it's his first time acting in a historical drama because he is so skilled at it. Also, his character requires both charisma and softness, and he expresses it very well using his experience." 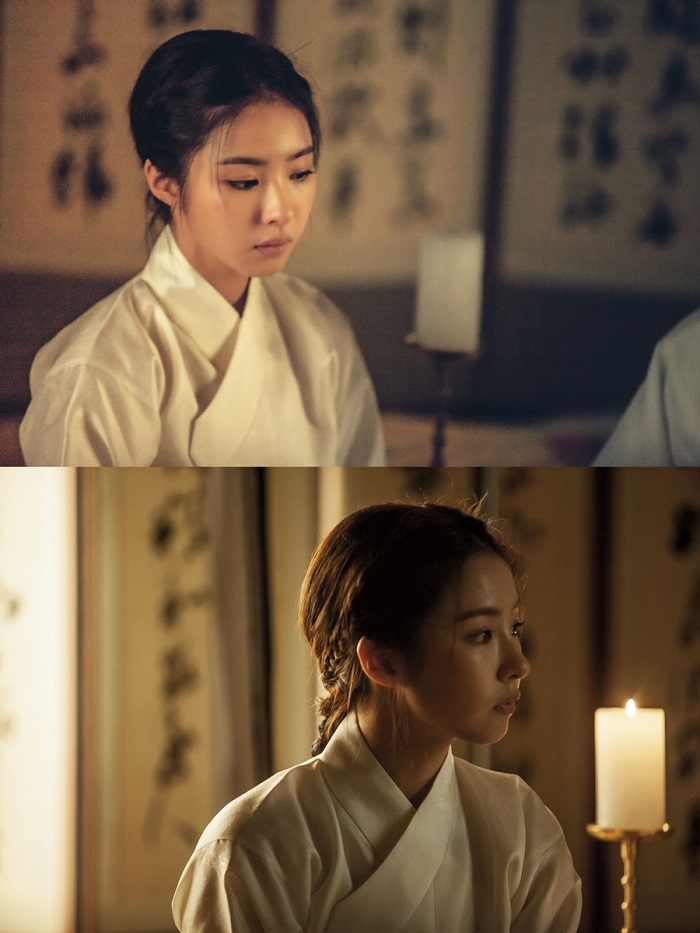 Shin Sae Kyeong has played numerous roles in historical dramas including 'The Great Queen Seondeok,' 'Tree With Deep Roots, and 'Six Flying Dragons.' She will be portraying another charming character in the new drama.

'Black Knight - The man who guards me' tells a story of a man with an innocent idea of love who embraces a dangerous fate for a woman he loves. The drama will transcend time and space, featuring the characters in both the present and the past. 'Black Knight' will premiere following the end of 'Mad Dog.'