Sulli recently renewed her contract with SM Entertainment. They've stayed loyal to each other for the past 8 years. 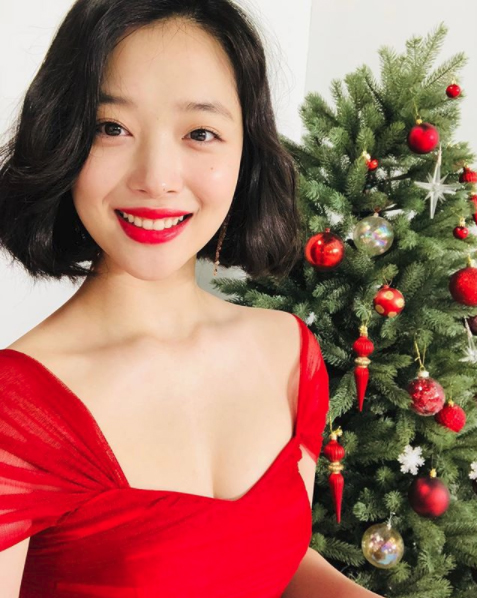 Sulli started her early career as a child actor. Later she debuted as member of f(x) in 2009. In August 2015, she left the group because she wanted to focus on acting, but she remained in SM.

She made a comeback with the film 'Real' in which she played the role of a rehabilitation therapist.

Sulli is currently reviewing her next work, while working on some photo shoots as well.