Zion.T will release his first winter single 'Snow' on December 4. 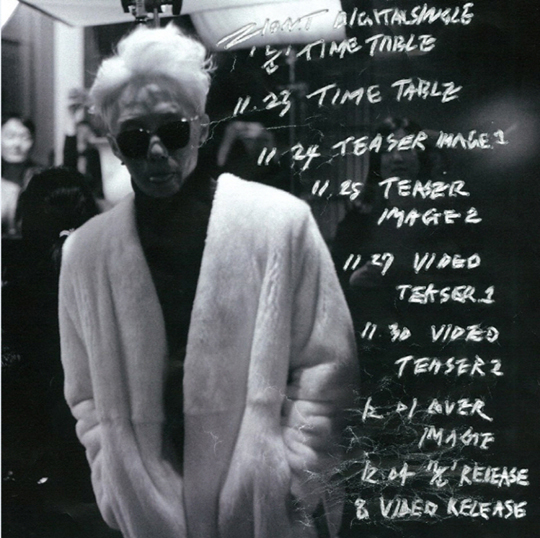 On November 23, THE BLACK LABEL opened an official account and announced that Zion.T's new single 'Snow' will be released on December 4. They shared a time table that shows the release dates of the teasers, single, and MV. 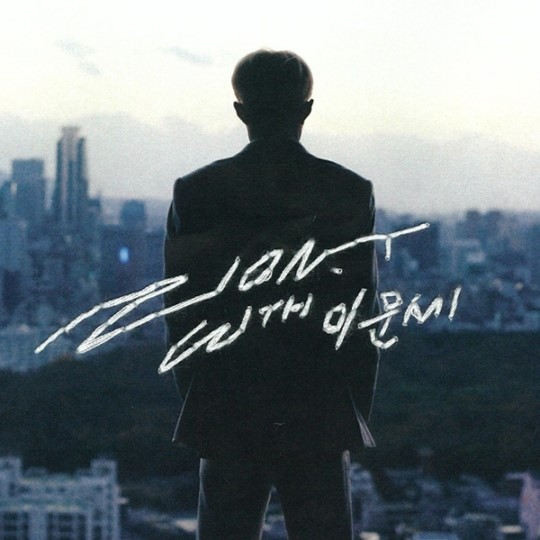 On the 24th, the label revealed the first teaser image for 'Snow' conveying the news of a special collaboration with legendary singer Lee Moon Sae.

Lee Moon Sae is a living legend in the Korean music industry, best known for his track 'Sunset Glow', of which BIGBANG sang the remake version. Zion.T is the king of charts who tops the music charts with every comeback. Their collaboration is worth waiting for.

Zion.T is making a comeback for the first time in 10 months after his album 'OO', which was released in February.