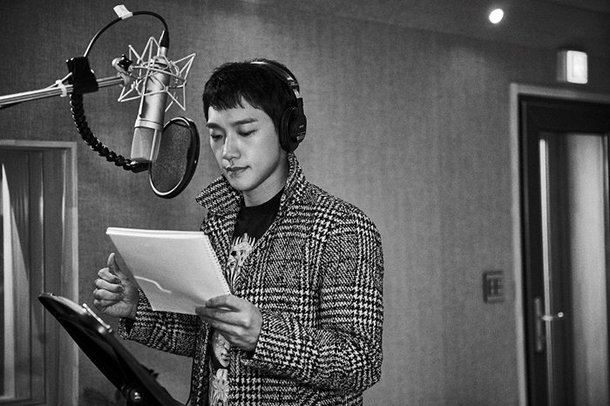 Rain will be performing two songs from his new mini-album 'MY LIFE 愛 My Life' on December 1st on 'Music Bank.' On the same day, all of the tracks of the album will be released online.

Rain is coming back for the first time in 11 months since his digital single 'The Best Present.' It has been 3 years since he released his most recent album 'RAIN EFFECT' in 2014.

Rain has finished filming his comeback show '2017 RAIN is BACK,' which will premiere on December 3.