On November 27, Woollim Entertainment released an official apology addressing one of Lovelyz's managers. 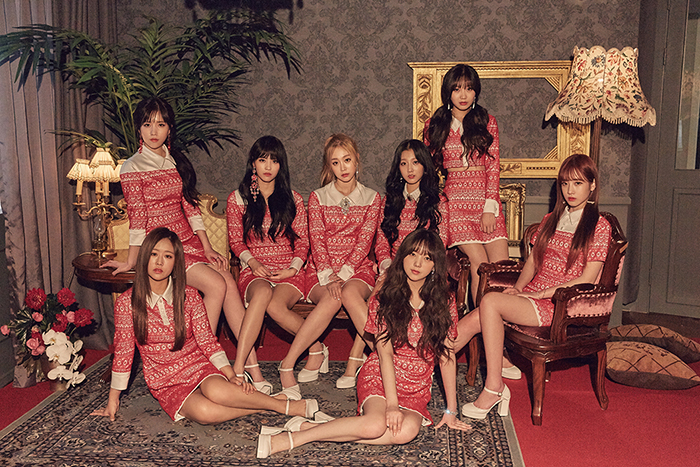 Previously, after the fan signing event took place, a fan who had attended the event posted about a bad experience.

According to this fan, his favorite member was Jiae, and the manager allegedly forced him to move on to the next member without letting him stay longer with Jiae. The fan got mad and glared at the manager, who glared back. The fan went outside to cool down, and when he came back inside, the manager told him to follow him to the bathroom stall and locked the door. The manager put his hand on the fan's shoulder and asked him how old he was in informal language. The fan asked why he was talking to him in an informal manner, and the manager said it was because he looked younger than him. The fan claimed that the manager left without an apology.

Facing the backlash from the netizens, Woollim Entertainment made an official apology saying:

Hello, this is Woollim Entertainment.

We apologize for the unfortunate incident with the manager at the fan signing event on November 26. We are sorry for everyone who was hurt by the manager's actions to the fan. The manager admitted to all of his fault, and we will make sure that he is called to account for it.

We will reorganize and make efforts internally to make sure this never happens again. We will do our best and go forward with humbleness and respect. We apologize sincerely to the fans who love Lovelyz.