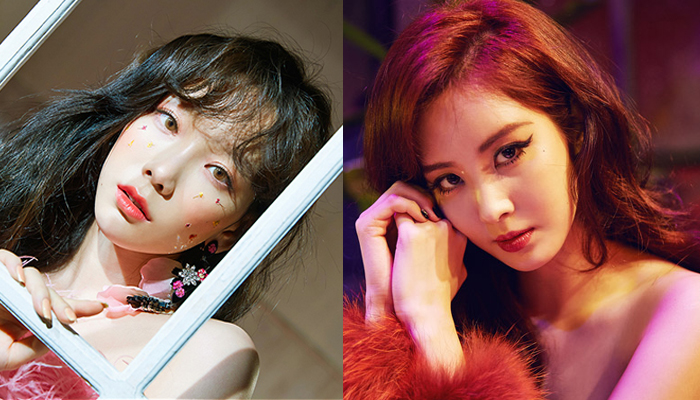 Taeyeon will hold a live concert 'The Magic of Christmas Time' from December 23 to 24 at Kyunghee University. Seohyun has confirmed her guest appearance at the concert, even though the date and the song have not been decided yet.

Seohyun left SM when her contract expired along with Tiffany and Sooyoung, but she did not leave Girls' Generation. The members' friendship lives on.

In a recent interview, Seohyun had said, "Since Girls' Generation is the only group in Korea that has been active for more than 10 years, the members are deeply concerned about our future direction. SM and the members are thinking about how to maintain the team activity."