According to reports of a Chinese media, f(x)'s Victoria developed health issues while filming a drama in Bangkok, Thailand. She returned to China on November 26 to receive surgery. The exact ailment remains unknown. 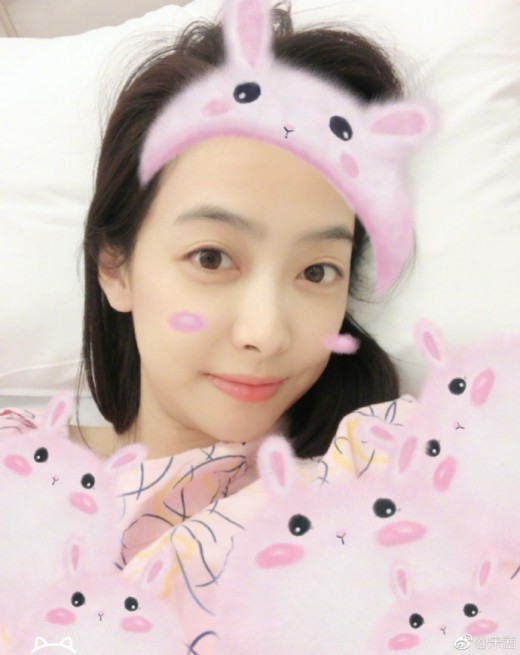 After going through the urgent surgery, Victoria reassured her fans by posting a picture of herself on Weibo. She wrote, "I am fine. Don't worry. I can run around in just two days after the surgery. Take care of yourselves as the weather's gotten colder."