British public service broadcaster BBC Radio has made a documentary about the whole K-pop industry. 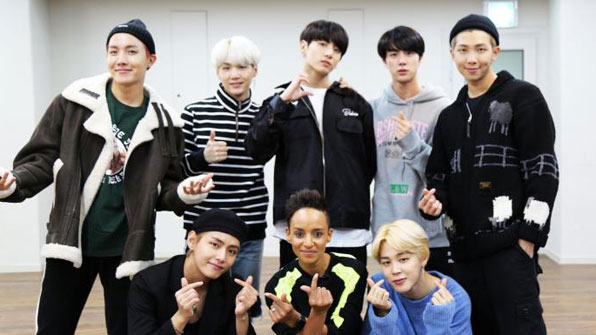 On November 26, BBC Radio1 shared a photo and wrote on its official Twitter account, "Dear ARMY, Adele Roberts (host of the radio program) has been busy over in Seoul working on a very special K-pop documentary featuring BTS!"

According to BIG HIT Entertainment, this documentary will spotlight the Korean pop industry in general. BBC is said to have covered many K-pop groups including BTS.

The exact date of broadcast is not decided. The episodes will be revealed online around January of next year.