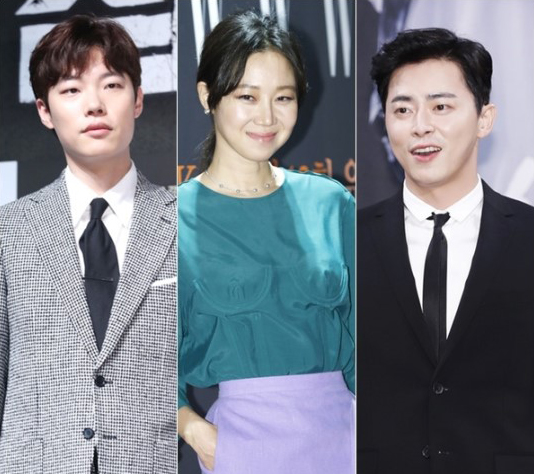 According to the production staff, Ryu Jun Yeol and Gong Hyo Jin have confirmed their appearance. Cho Jung Seok is yet to be confirmed because he doesn't have enough time to go through the scenario due to his drama schedules."

"Bbaengban" refers to the hit-and-run investigative unit in the police station, and the movie is about detectives who work together in the unit. Director Han Jun Hee from 'Chinatown' will be directing the film.

The movie will begin filming in early next year.