Choi Siwon, who has been sitting out Super Junior's promotions due to the accident caused by his dog, will be joining Super Junior's concert in December. 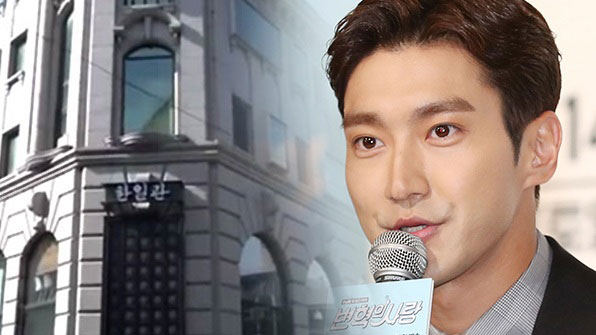 The label added that they tried to see if Siwon could opt out of the concert, but since he was contracted to participate months ago, it was not possible to make adjustments.

Choi Siwon participated in recording Super Junior's 8th full-length album and shooting the music video for 'Black Suit.' However, his French bulldog bit a CEO of a famous restaurant who ended up passing away, and facing the criticism, he decided to sit out the promotions.

On October 21, Choi Siwon shared an letter of apology on his Instagram saying, "I sincerely apologize once again to the family of the deceased who are in great shock and sorrow." A month later, on November 22, he removed the apology letter from his Instagram.