IU appeared at GD's world tour concert in Taiwan, and GD will return her favor this time. 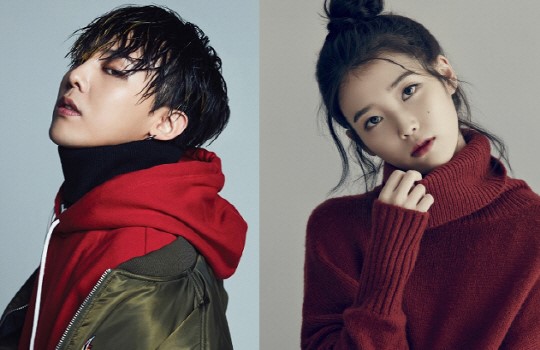 G-Dragon and IU collaborated for the first time when GD's rap was featured in IU's title track 'Palette' in April. In early November, IU made a guest appearance at GD's 'WORLD TOUR ACT III: MOTTE' in Taiwan.

To return her favor, GD will appear in IU's '2017 Tour Concert - Palette' in Seoul. IU held a tour in Busan, Gwangju, Cheongju and Hong Kong, and she will wrap it up in Seoul at Jamsil Stadium.